When it’s a Role Playing Game genre, it can’t get better without including dungeons and dragons. So keeping up the old tradition of RPG elements with Dungeons but this time without dragons, here is “Mimana Iyar Chronicles”. The rights’ of the game with Aksys Games and it has been developed by Kogado Software Products with the help of its Co-Developers, Premium Agency. The game is releasing on April, 2010. 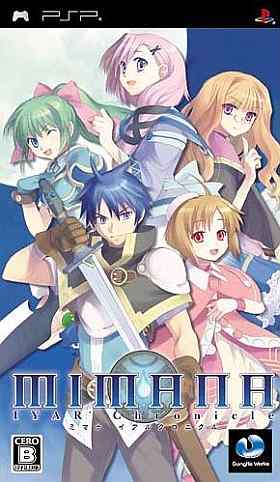 The game has been set in a fantasy land filled with treacherous dungeons and monsters popping out from every where. The player has to explore the world while getting engaged in fast paced battles in that 3D environment. The main protagonist is the leader of a group and has to strategically command the party from time to time and even during a battle because a wrong command can turn the tide of the battle. 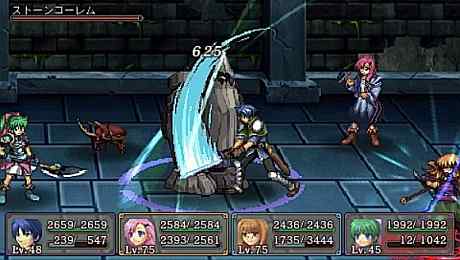 The actions of the player decide how the story will proceed and end. The game is filled with numerous fully voiced event sequences, and sub quests which you will have to explore your self. The only thing which is not that good is the game is very short for a normal RPG game. It only lasts 8-9 hours unless all the sub quests are done which might then increase the play time to 12-15 hours. 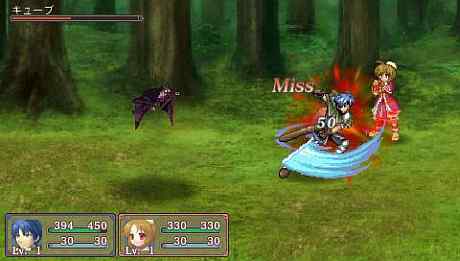 But even if the game is short, it is something which will be remembered by every gamer who plays it. This one of its kind and will be available for the price tag of $36.99.

You can also check out a few other games like Metal Slug XX and What Did I Do To Deserve This My Lord!? 2 which are quite catchy.