Fight for Love Under Heavy Rain! 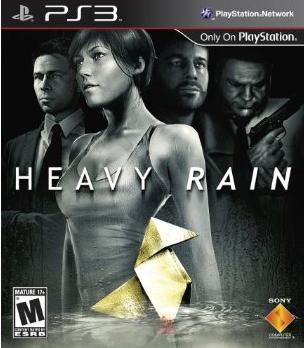 With that theme in mind, here is a cool game called Heavy Rain for only $56, which features accessible gameplay thanks to contextual and intuitive interface and controls.

The story is shaped by every decision that you make, and the game comes with 4 playable characters which means even if a character dies, you could play as the other one. Thanks to stunning graphics, you could enjoy mature content, realistic world setting and a deeply thought provoking storyline. 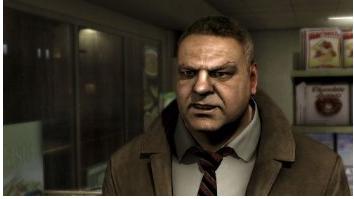 Heavy Rain is a psychological thriller about love, murder and suspense. The murdered kills his victims exactly 4 days after kidnapping them. If that is too gory and scary for you, you could try and play other games like Resident Evil 5 and God of War 3. I would however love to play the suspense filled Heavy Rain, and see how far one can go for the person he/she loves! 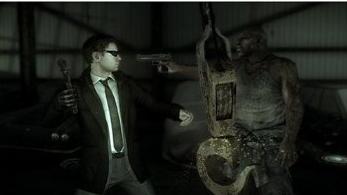