Play Castlevania Lords Of Shadow To Save The World From Destruction

Not only the game story but even wonderful graphics and sound quality increases the heart beat of every player, especially if the game rocks. Here is “Castlevania Lords of Shadow” whose name states it that it’s a game which has been setup in Castle Age. Being the Continuation video game of the action adventure Castlevania series, it has been described as a reboot of the authorization. 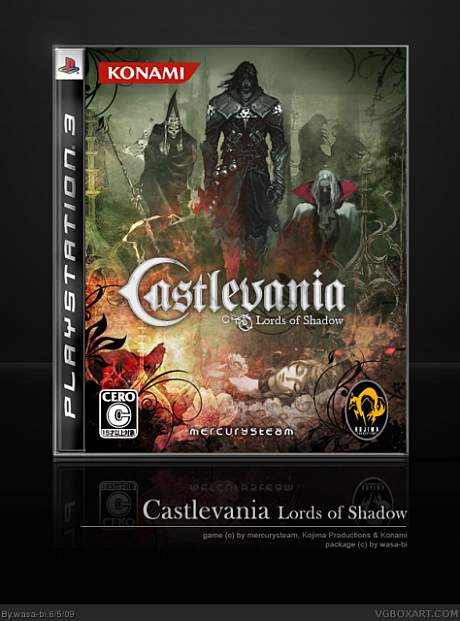 With a plot set up in Southern Europe during the Middle Ages showing the end of days, the Lords of the Shadow threatens the alliance in-between Earth and Heaven.  The protagonist is Gabriel Belmont who is a member of an elite group of holy knights known as “Brotherhood of Light”. Their main work is to protect and defend the innocent people against mystical creatures. 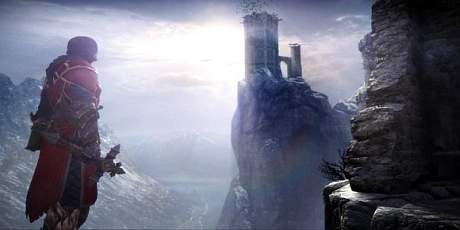 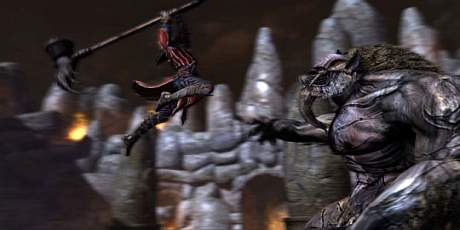 Gabriel’s wife Marie had been mercilessly murdered by one of them and her soul got “Trapped for Eternity”. Now her state is she is neither dead nor alive. She realizes everything and guides Gabriel to his destiny of saving the world. Now he has to travel the land while searching for the three fractions of Lords of the Shadow and destroy them. But defeating them is not so easy as he will have to face his enemies like goblins, giant spiders, trolls etc. 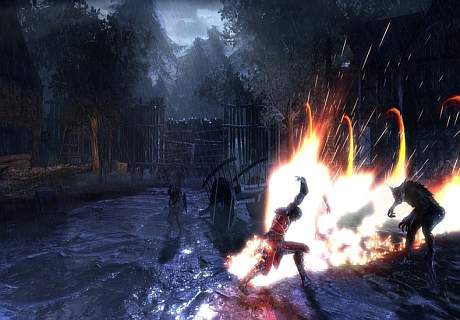 Along with its excellent action, this game also allows the player to use a variety of weapons like knives, short and long range weapons and fill his inventory with things like stakes, holy water etc. 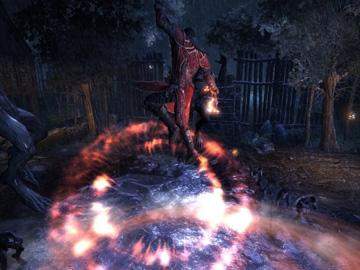 Made for PS3 and Xbox 360, it was originally announced as Lords of Shadows without any connection to the Castlevania series, later Konami which is their production company changed it to Castlevania. MercurySteam and Kojima Productions have done a wonderful job in developing this outstanding game. As it will be launched in December 31st of 2010, if you want to try it out then have to pay $59.99 to have greatest fun. You can see the official trailer below.

Even you can see Dead to Rights Retribution and Modnations Racers, which are too real attractive.