3D Dot Game Heroes Will Be In A Real Fantasy World

Silicon Studio has really impressed with their creative idea of presenting a 2D style characters in a 3D environment. A killer idea which is surely going to be a huge hit with all the PS3 players this 3D Dot Game Heroes on 11th May, 2010 as its releasing on that day. 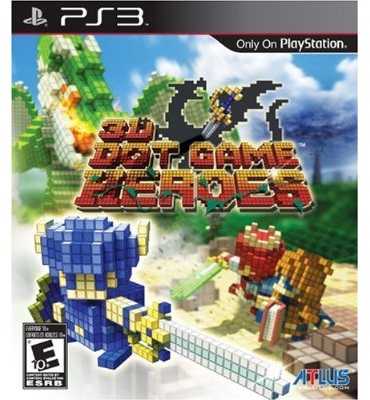 With a strong resemblance of those retro 8-bit games which used to be launched a few decades back like the Legend of Zelda, this one is sure to bring back the old memories. This game takes place in a fantasy world where the player’s primary mission is to get rid of a dark plague caused by the forces of evil and save the Kingdom of Dotnia. 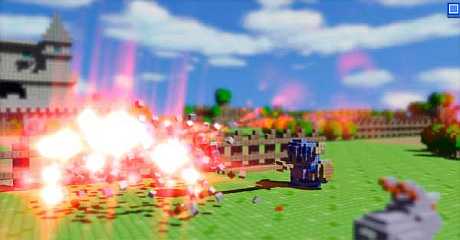 It has a legend which tells that there was an evil king known as Dark King Onyx. It was he who had brought tragedy and darkness to the kingdom by stealing six magical orbs. But a hero rose up against him with the help of his legendary sword and the power of orbs. He then sealed Onyx within an orb. How ever the evil forces rose up and Dark Bishop Fuelle stole the orb. This act of his threw filled the Dotnia Kingdom with chaos. 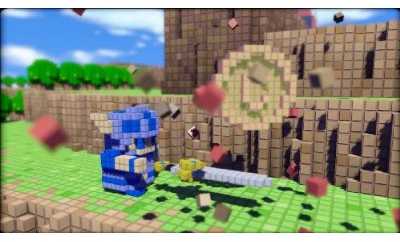 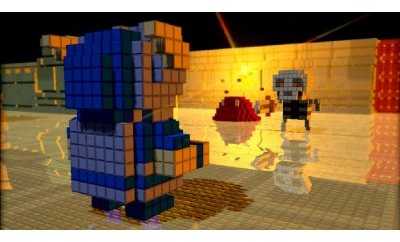 The player will be playing as the grandchild of the brave legendry hero and save his land from the evil spirits and the dark king. Filled with monsters and adventures like exploring dungeons, battling enemies, solving puzzles, collecting items etc, the players can also create their own character model using the game’s 3D sprite editor. 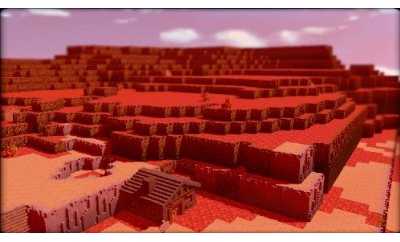 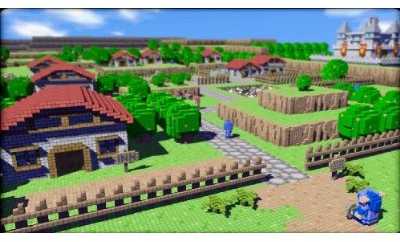 A game from the fantasy world of day dreamers, this brings back the times of the heroes like Beowulf where dragons and dungeons were everyday’s treat. I am really pleased to see the trailer here and if you feel the same then the game costs $36.99.

You can see some more games in PS3 like Metal Slag XX and   What did I Do To Deserve This My Lord 2.