TurboGrafx-16 Classics – The Next Generation Now… Back Then, Coming Soon To The PlayStation Network

Oh sweet sixteen. Coming this January is a sampling of classic games from the TurboGrafx-16 to the PlayStation Network. 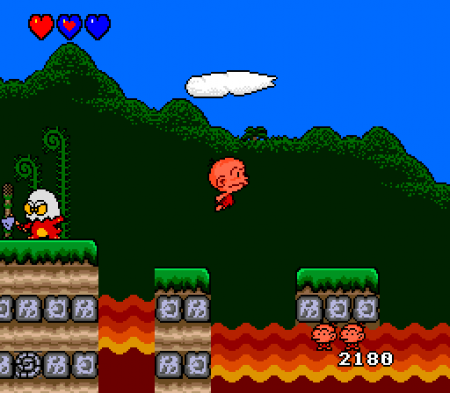 The TurboGrafx-16, produced by a joint venture between game developer Hudson Soft, and electronics manufacturer NEC, was quite the interesting video game console of its day, and not because of their mascot, a fellow by the named of Johnny Turbo…

Now, the TurboGrafx-16 was a massively popular console in its native market of Japan; even remarkably out-selling both the Nintendo Famicom and the Sega Genesis at one point in its availability. Unfortunately, that same success never followed through in the United States, where Nintendo and Sega had a firm grip in. 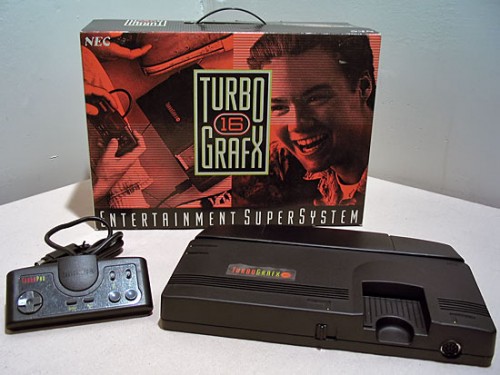 Clueless marketing and a lack of third-party support was the TurboGrafx’s toobstone, and after a few short years in the market, the console had exhausted all of its resources to compete without making so much as a dent sales wise, and thus quietly exited from the North America market altogether in 1995, lasting only 6 years since it debut in 1989.

Truly gone for good from the collective memory of your average person, but certainly not forgotten by those who managed to own the TurboGrafx-16 back in the day – and for good reason. The console had a slew of memorable games that showed off the system’s strengths at the time, awesome graphics and sound performance. 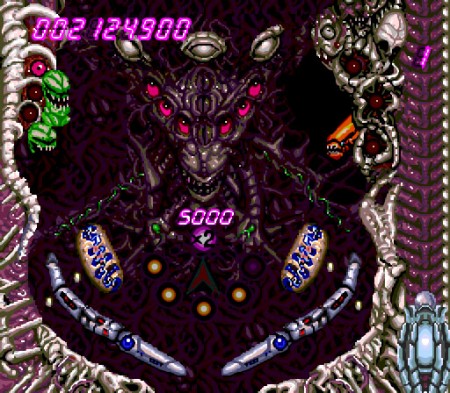 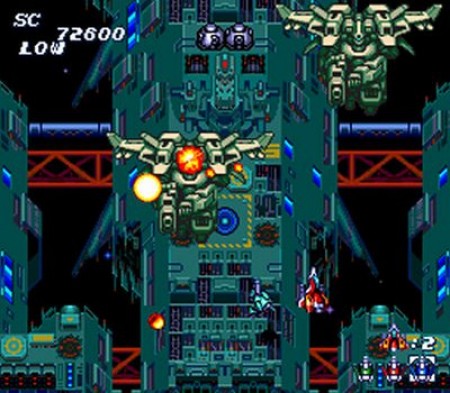 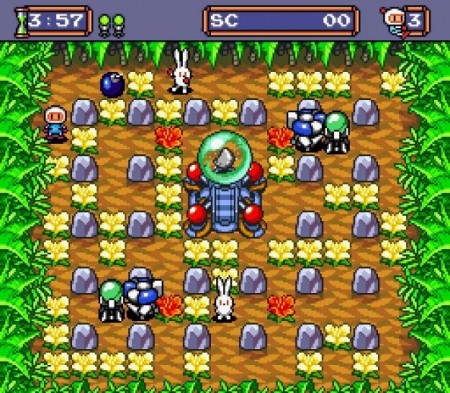 Beginning mid January, a sample of these games from the TurboGrafx-16’s library will become available on the PlayStation Network, as part as the TurboGrafx Classics collection.

You’ll be able to play these games on either your PlayStation 3 or PlayStation Portable, but beyond that in the bells-and-whistles department, this vintage pack of games are just straight up ports. Not a real attractive package, but if your TurboGrafx-16 thrust must be quenched, then look no further.

Here is the first helping of games that will hit the PlayStation Store in the coming weeks, with more to follow soon after:

No price point or specific release date has been given by Hudson Entertainment. Although, it almost a certainty that they will be priced in the $5 to $10 range, plus with only three weeks left in January, expect to see the collection on the PlayStation Store front in a couple of weeks.

While you wait — which sucks I know — check out what you can current buy from the PlayStation Store, like the addictive Pac-Man Championship Edition DX, or thrilling zombie shooting fun with Dead Nation.