Get ready for another helping of Street Fighter IV, with a new upgrade pack to the awesome fighter that will be available in both DLC and a retail product. 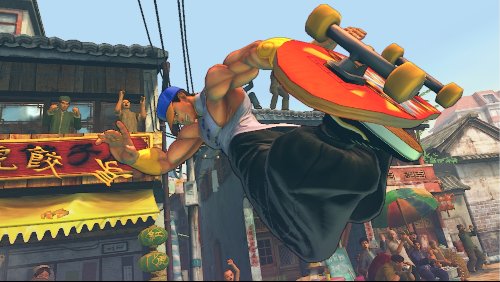 It’s really amusing how sometimes the gaming industry can be so cyclical when it comes to trends; above all how one popular obsession of the past, say a genre of gaming, can somehow surprisingly windup back on top after many years of non-relevance in the mainstream.

I guess that speaks a lot about just how powerful an iconic brand can be, especially in the case of the Street Fighter series, which not only ignited the fighting game scene into popularity back in the early 1990’s with the arcade release (and its many console ports which followed afterward) of Street Fighter II, and somewhat once again in 2008 with Street Fighter IV and then its recent updated version, Super Street Fighter IV.

What can I say, nothing beats a good game of fisticuffs – either solo, against friends, or online strangers – oh, and a host of ultimate super moves that can be both cool and ridiculous (I’m looking at you Dan) to watch. What also can’t be beat is Capcom’s consistent generosity when it comes to content; Super Street Fighter IV upped the number of selectable world warriors, but added new offline and online modes for a price that was cheaper than the original.

Seriously, what more can one ask for? Hmm – wait? What’s that you say? You want more? Well Mister Greedy-pants, today is your lucky day, because Capcom is once again spoiling its fans with another updated version of Street Fighter IV, this time entitled, Super Street Fighter IV Arcade Edition. 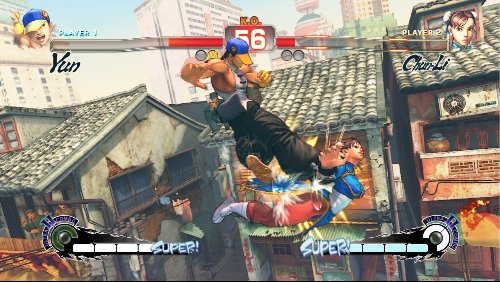 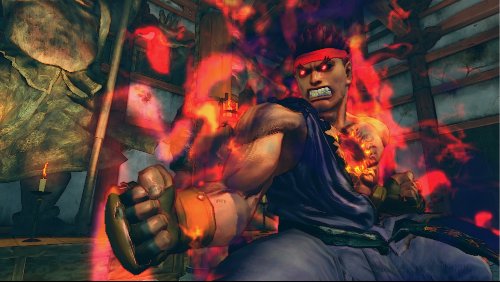 Based on the Japanese arcade version of Super Street Fighter IV, the upcoming Arcade Edition will feature all the tweaks in character balancing, with some gaining new EX moves, along with 4 more additional characters (Yun and Yang from Street Fighter III, and two secret bosses, Evil Ryu and Oni) joining the already over 30 + roster of fighters to choose from. 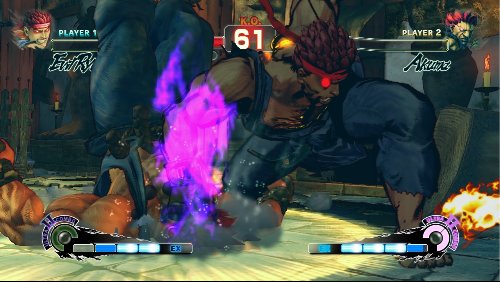 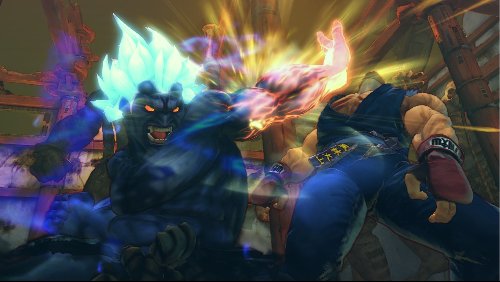 All this lovely content will be available in either two forms, one through digital market place, such as the PlayStation Store, for an oh-so nice $14.99, or for those who have yet to pick up this critically acclaimed fighting game, though retail disc for a reasonable $39.99 (hey what do you know, same price that Super Street Fighter IV was!)

The downloadable version of Arcade Edition will drop earlier though, on June 7, but soon after the retail version will hit stores on June 24 and 28 in Europe and North America, respectively. If you do opt for the download route be sure to check out Hard Corps: Uprising or PixelJunk Shooter 2, both of which are worth every pretty digital penny.