The Electronic Entertainment Expo is just around the corner, but what plans do the makers of the PlayStation brand have in store for gamers on June 6?

The Electronic Entertainment Expo is an extremely huge event, one that gathers the entire industry to showcase and officially unveil their new wares. Most importantly, E3 sets the tone for the rest of the year and beyond for the gaming industry. This year’s E3 is set to launch June 7 in Los Angeles, California, and as usual the amount of thrilling announcements and surprises will be big – Gran Canyon sized big – mark my words!

First out of the gate to announce their E3 press conference, Sony has pinned a June 6 date for their keynote; a day before E3 officially opens its doors to both the industry and press, but not before Nintendo’s and Microsoft’s own press conferences the two days before. So really, Sony is third to showcase what they have up their sleeve for 2011 – which isn’t a bad thing necessarily, especially if you’ve got something excellent to show for it. 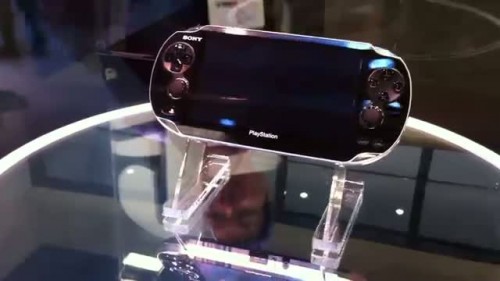 That begs the question then; what will Sony show off at their E3 press event? Well, one good guess is a Next Generation Portable extravaganza; a media-seeking blast of overwhelming information about the successor to the PlayStation Portable. Where it’s more than likely that Sony will finally nail down price (running bet is around $300 to $350,) a release date, and a show off a good helping of videos and on-stage demos of upcoming games for the device. Golly, some more footage of that Uncharted game would be nice!

Meanwhile for the PlayStation 3, one interesting piece of scuttlebutt is that Sony might announce a price drop for their “It Only Does Everything” machine; lowing the price of the Blu-Ray playing, Move-controlled, 3D-enhanced gaming console to a very tempting $250. Certainly the time would be right, being E3 and all, and really, who’s against the idea of awesome things being cheaper? I’m not, that’s for sure. 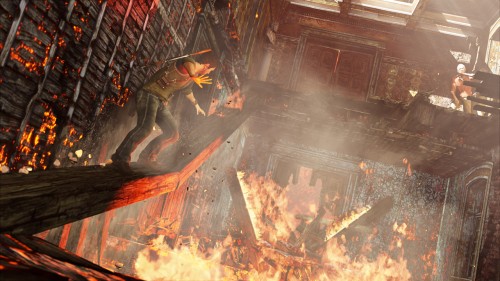 Of course, you can’t have a primo E3 press event without games, and in that department Sony will have a lot to offer too! Uncharted 3 of course will be of great presence (along with a keen focus of the multi-player elements,) Resistance 3 for you lovely fans of first-person shooters, and perhaps if the stars are aliened and you brush your teeth, a release date for the long-awaited game from the geniuses of Ico and Shadow of the Colossus – The Last Guardian.

Why, oh, why must you be so far away E3? I guess I’ll play some Hard Corps: Uprising while I wait, and you should too! That or Yakuza 4 – both good choices!