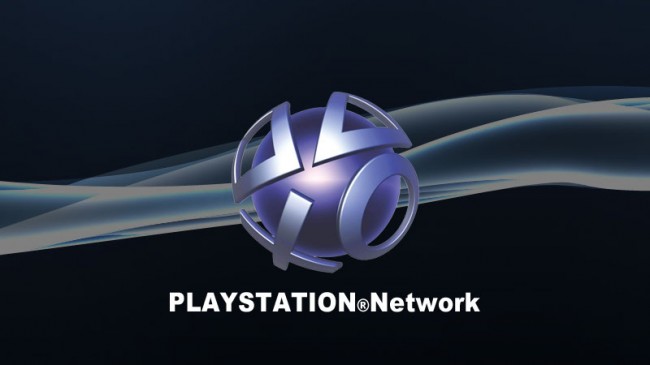 The April hacking of the PSN resulted in a month long nightmare for gamers and Sony Internet security experts alike. It revealed for the first time not only how dependent we as gamers are on the, but also how lax major companies can be towards their user’s security and privacy.

Gamers had to cope with the very real possibility that the network was not only down, but possibly indefinitely. Sony was notoriously silent and vague during the past month as to when and how the network would be back online. For the 100 million gamers nicely addicted to Call of Duty and other online competitive play, this was akin to a slap in the face. 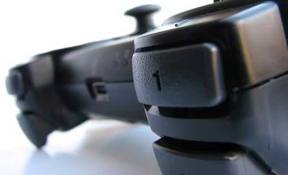 For developers, the outage was also a disaster. More than a few games were planned to have been released over the month the network was down, many of them exclusively on the PSN. Small game developers struggle as is to stay afloat amidst the competition of giant companies. It’s at times like this when Microsoft’s Xbox Live network begins to look like a more stable avenue.

Where was Sony during all this? Apologizing and making promises that it would never happened again. Unfortunately, “never again” happened to mean less than a week, as fresh breaches at Sony has been reported in Canada, Greece, Thailand and Indonesia. While none of these breaches opened the doors to exposing private information on the level that the PSN breach did, they are nevertheless painful reminders that Sony is still living a fairy tale where big companies are left alone and consumers are always loyal.

The question to be asked is: are these fresh attacks simply the result of other hackers jumping on the bandwagon to take down Goliath, or do they signal a deeper sense of consumer frustration aimed against Sony?

It is no secret that Sony has always taken a hard line stance towards defending its intellectual property and copyrights. The Betamax and the UMD are tragic examples of a company guarding one of its products to the point of its ruin.

Today, Sony maintains the same hard line approach towards its property, yet displays a careless disregard for the protection of its users and clients. If Sony would take the time to divert a mere fraction of its efforts to guard its property into guarding its clients privacy then maybe the future for the company will once again be secure for everyone.