After a period of relative calm and quietness, Ubisoft finally decided to show the fans how’s the new Assassin’s Creed coming along.

One of the main complaints when discussing the current generation of gaming was how publishers mostly updated the graphics of their well established franchises while no real new IP was created. Assassin’s Creed was one of the big exceptions, and thanks to it’s excellent mechanics and great storyline, it has already spawned a franchise with several games. Revelations will give the player control over the three previous protagonists, Altair, Ezio and Desmond in a completely new story, and from the looks of this trailer, we already know it will be a success at least in the graphics department. 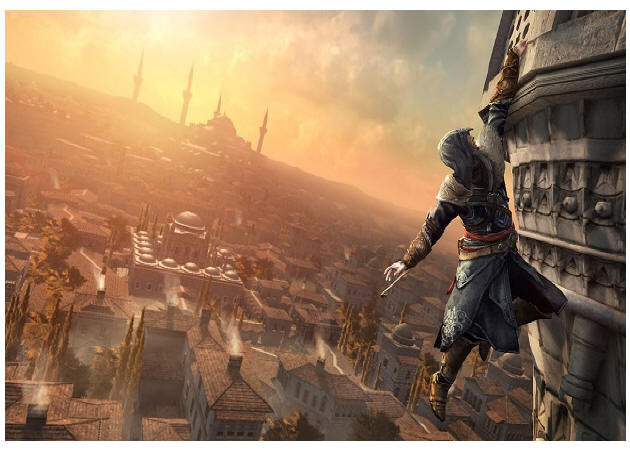 Now you must only wait until November to be able to run around Europe and the Middle East in control of the three Assassins. If you need to burn some time until then, you might wanna read about 5 Awesome PS3 games that don’t need multuplayer or the 5 Konami Classics of the PlayStation Platform.