Who needs online when you already have five awesome single-player games for the PlayStation 3 that are still great without it. 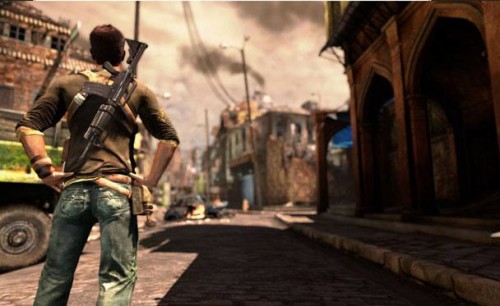 The PlayStation Network is slowly coming out of its hacker-induced comma, but even if you’re still left in the online dark for the time being, that doesn’t mean you can’t at least have some PlayStation 3 fun without it. There is a satisfying amount of single-player games for the PS3 that require no online connectivity or multi-player to enjoy.

That’s why I’ve gone ahead and assembled a nice tiny list of single-player games that are personally worth a sporting try, especially during this long PSN downtime. Take a look! 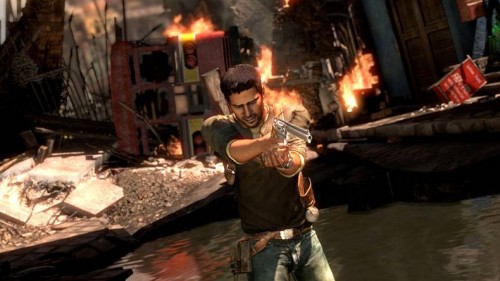 If you need me to tell you why Naughty Dog’s second treasure-seeking action-filled romp is worth its weight in polygons, then well, I don’t think we can be friends. Plus with Uncharted 3 coming later this year, this is the perfect time to get caught up in the on-going adventures of Nathan Drake and his salty partner in crime Victor “Sully” Sullivan. 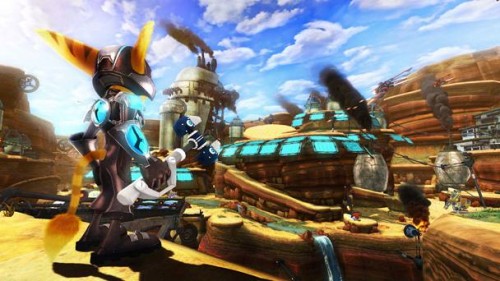 Okay, so remember those Daffy Duck cartoons where he stars as Duck Dogers in the 24½th Century? This game is like that, but instead you play as a cute bobcat looking creature that’s handy with a wrench, who has a robot buddy that he carries as a backpack, and roams the entire universe exploring new worlds, solving puzzles and defeating corny bad guys. Yes, I know — it fabulous! 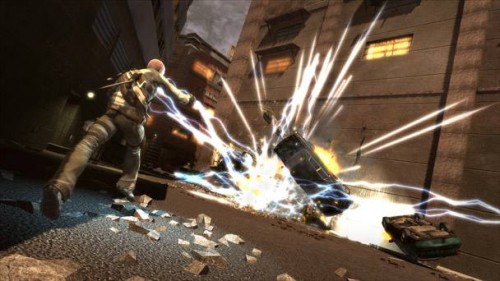 Now if you want your heroes in the more conventional no fuzzy ears and tails department, then how about Cole MacGrath. After a disastrous twist of fate, Cole can wield electricity through sheer will in this critically acclaimed sandbox game — where every action, either good or bad, determines the future and range of powers of our hero. Oh and inFamous 2 is soon on the way as well, so you might want get started on it. 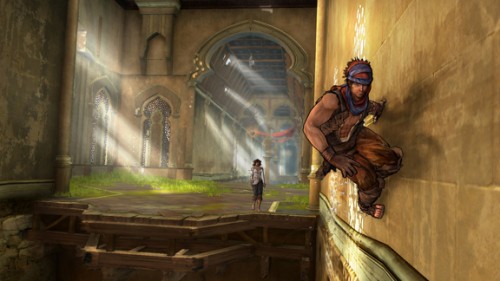 With the amount of Prince of Persia games that seem to come out regularly these days, sometimes a true gem gets lost in the shuffle. And the 2008 version of Prince of Persia is one such gem — filled with amazing visuals and a story that will grab you by the heart till the end, this open-world adventure game by Ubisoft is a must have. 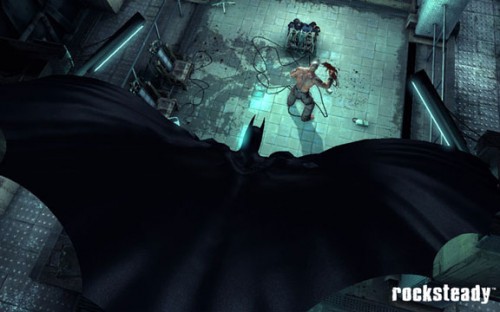 This isn’t your goofy “some days you just can’t get ride of a bomb” Batman — far from it. In Arkham Asylum, this Bats must travel through the hellish depths of Gotham City’s most dangerous holder of villains petty and infamous. The game play is a sensational blend of half stealth, half brawler, and whatever half left adventurer that is one of the best games staring a comic book superhero that have come in a long while.

If you’ve got some personal favorites, don’t be afraid to post them in the comments!