Gather round and hang on to your keyboards tight, as yours truly drops the key facts about the successor to the PlayStation Portable. 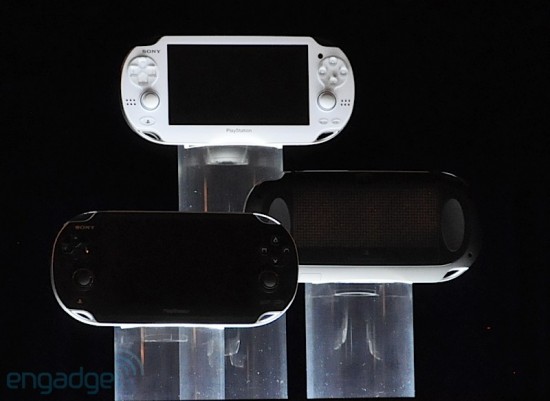 Sony headquarters in Tokyo, Japan was the place to be on Thursday as the entertainment giant held an all so special industry event to finally pull the curtain off what everyone has been rocking in their computer chairs for, the next PlayStation Portable, or as it’s currently being codenamed “NGP.”

“NGP” stands for “Next Generation Portable,” a device that looks a lot like the original PlayStation Portable, but brings a lot of new to the table, including two analog sticks (obligatory: about time,) a beautiful screen with touch capabilities, and a powerful engine that seems to provide an almost near PlayStation 3 level of graphics. 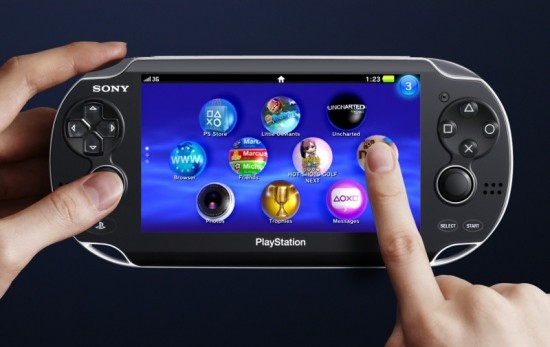 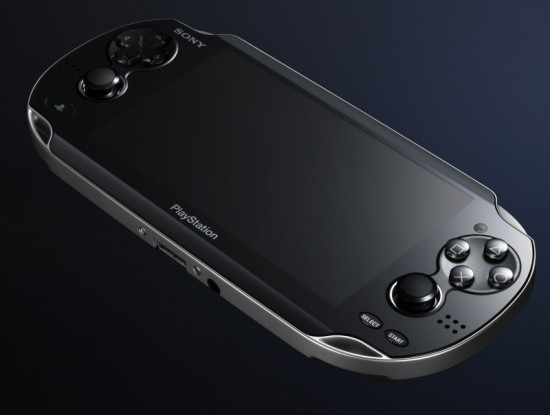 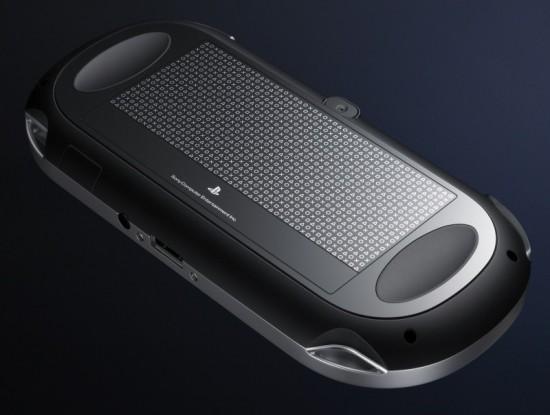 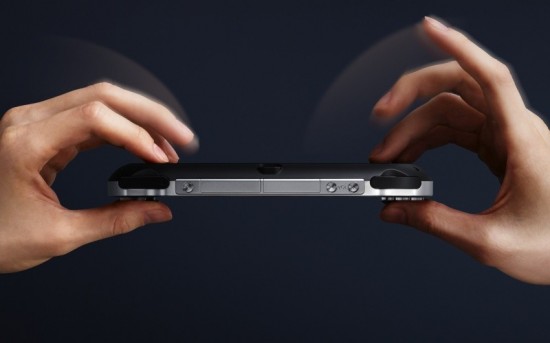 Here’s a round up of full features, provided by Sony, for the NGP:

No price or a hard launch date for the “NGP” was given by Sony, as the typical rule of thumb for these kinds of reveals, although the company aims to make the device affordable and available in one region by the end of the year.

Truly, only time will tell how many jobs it will take this time to buy this pretty spectacular handheld, and in the meanwhile you can check out Angry Birds on the PlayStation Network or a Little Big Planet 2 level that goes Back To The Future.