Secret fights in Mortal Kombat have existed since the MK1 days, where you could fight the (at the time) mysterious Reptile by fulfilling some requirements. Mortal Kombat 9 remains faithful to that tradition, offering some fights that are like a blast from the past for long-time fans, and a little extra to do for newcomers. Also, you can unlock four trophies by getting these fights, too! 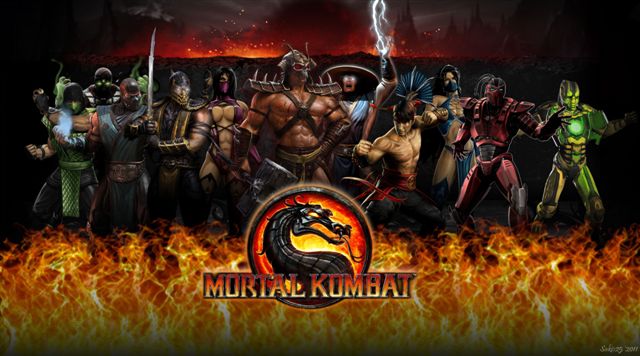 How to fight Noob Saibot in MK9 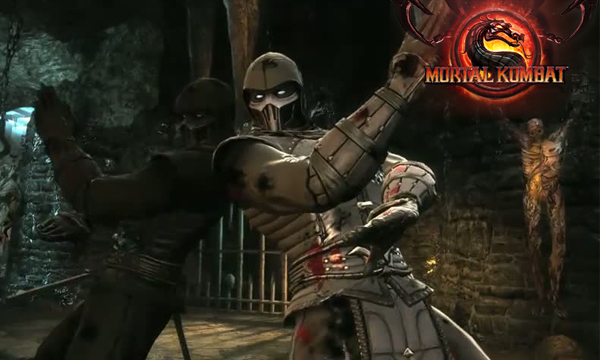 Noob Saibot is probably the easiest fight to unlock. In order to fight him, you need to have your options set for two rounds with a 60 second time limit (Solo Ladder only, forget about tag teams). Difficulty is irrelevant.

After you land the final hit on your opponent, N00b will come out and fight you. You will get the Brotherhood of Shadow trophy as soon as the match begins.

Tip: If you are already in the temple stage, but Noob Saibot is nowhere to be seen, pause and go to “Player Select”, and choose your fighter again. Repeat until you see him standing there.

How to fight Smoke in MK9 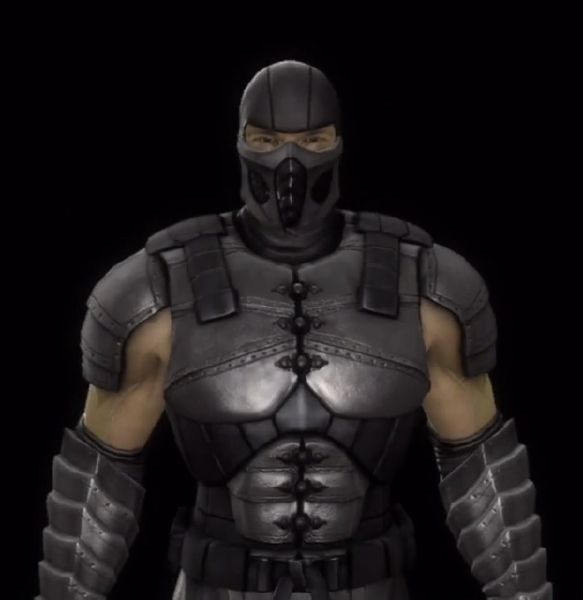 Smoke is another easy one. Again, be on a solo ladder, set the options for two rounds of 60 seconds each. Difficulty is irrelevant.

Your opponent will instantly die, and Smoke will come out to fight you. This will give you the Hide And Seek trophy.

Tip: If you’re at the Living Forest, but Smoke doesn’t show up, do the “Player Select” trick explained in the previous step.

How to fight Reptile in MK9 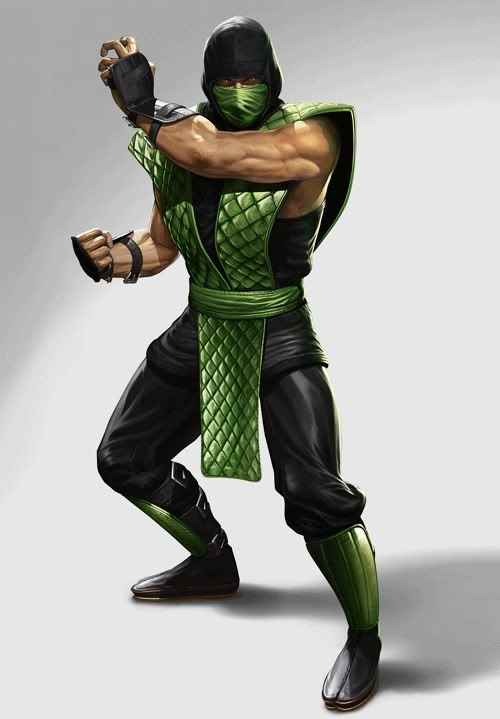 Things start getting complicated here. Reptile can be fought on solo ladders but getting him to fight you is a bit trickier. Set the options to two rounds of 60 seconds each, and difficulty to beginner to avoid headaches (he can be fought in any difficulty, but because of the requirements, it’s easy in lower difficulties).

If you managed to accomplish all this, Reptile will show up to fight you, awarding you the Pit Master trophy in the process.

Tip: You may want to restart the ladder until your first battle is at the “Pit (Night)” stage. If somehow you don’t manage to do a double flawless victory, once you’re at the “finish him/her” screen, use the player select trick. Don’t do it before, or it will count as a loss, preventing you from getting the fight.

How to fight Jade in MK9 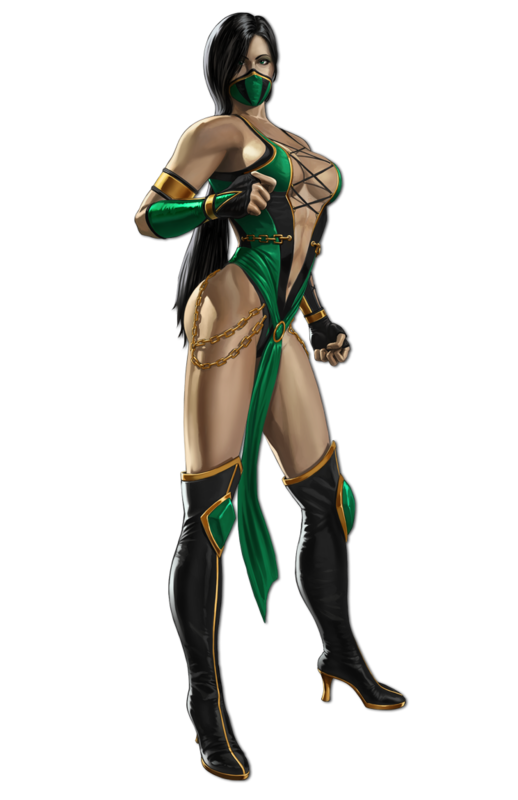 Let’s face it. Jade is probably the reason you’re here in the first place. Unlocking her fight takes a great deal of skill and luck in equal parts. Set the options to 2 rounds of 60 seconds each, and be on the lowest difficulty unless you’re planning on breaking the controller/PS Vita because of the frustration.

If you managed to accomplish all of this, you will be transported to Goro’s Lair where Jade will fight you, and award you the You Found Me! trophy in the process.

Tip: Getting a double flawless on Shang Tsung is a hell of an accomplishment by itself. If you don’t manage to do it, use the player select trick once you see the “Finish him/her” prompt. A good strategy to get the double flawless is to use a teleporting character, and learning to read Shang Tsung’s moves, by timing the teleport attacks. Another cheaper tactic is to use Scorpion and spam his lance move and then performing the Doom Blade combo (forward +triangle, square, circle) to put some distance between the two of you. After some practice, sweat and tears, you’ll be able to unlock the fight. Keep at it, and don’t lose your concentration. Good luck, for you’ll need it.