One of the best racing games on the original PlayStation is back again for a second lap on the PlayStation Network In March. 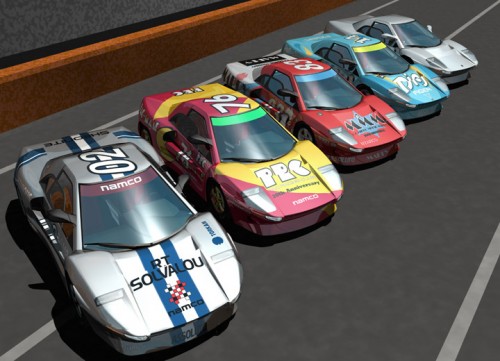 Okay, okay – silly gaming meme is silly, I will admit, but honestly it’s probably the best thing to describe the high-speed pop-racing stylings of Namco’s flagship Ridge Racer series, and specifically one of the best efforts in that series – which so happens to be coming soon to the PlayStation Network – R4: Ridge Racer Type 4.

From my viewpoint, there is a lot about R4: Ridge Racer Type 4 that makes it special. Be it the fun fast-paced drift-style game play, the amazing number of cars you can unlock, the story-driven Grand Prix mode, or the impressive groove-pumping soundtrack that is hands-down one of the best video game soundtracks ever, Ridge Racer Type 4 was a game that wonderfully carved its own unique presence in the over-crowded sea of other well-recognized racing game series. 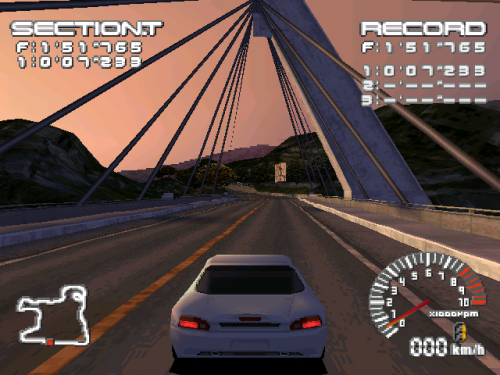 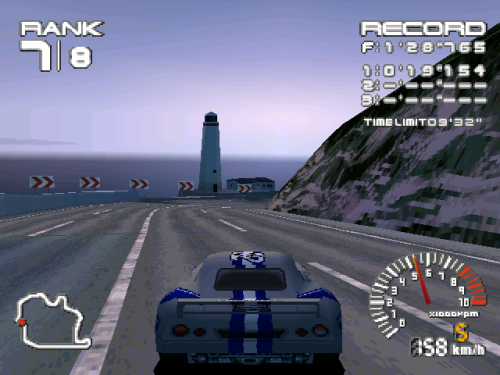 Personally (and by that I mean the correct choice,) I think its R4: Ridge Racer Type 4’s fantastic CGI-animated opening cinematic of speeding super-cars in a fierce control over first place while the graceful face of the Ridge Racer series, Reiko Nagase, strolls casually down the race track looking for a ride, which puts this racing game on my – and certainly for many others – “If I were stuck on a desert island” list.

R4: Ridge Racer Type 4 also introduced the infamous and quite ridiculous Namco Jogcon controller, an interesting size-able device – made with Ridge Racer Type 4 in mind – that had a black circular dial planted in the middle of the controller that acted like a mini-steering wheel. As much as it was a creative way to control the game, I would have to say using a regular PlayStation controller served much better.

Thankfully you don’t need to use the Jogcon to play R4: Ridge Racer Type 4 when it parks right into the PlayStation Store as a PSone Classic in March, and while your there, you might consider picking up a game in the Sega Genesis Collection or Prince of Persia Warrior Within HD.