The 3rd Birthday Kicks Off The Celebration In March

Fight against demented-looking creatures and explore the deeper mysteries behind the third entry to the mind-provoking survival-horror series by Square Enix. 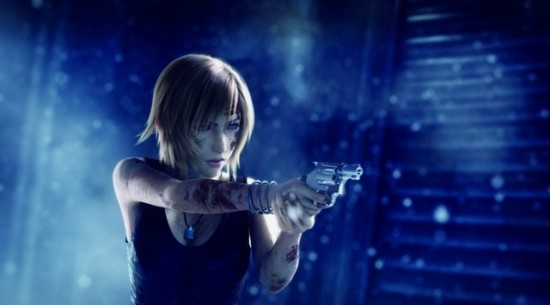 If only 3rd birthdays were this exciting; no lousy clowns or lackluster balloon animals, instead you get to body swap with people and blast gruesome monsters while looking all cool and stylish – ala the actual The 3rd Birthday coming to the PlayStation Portable in March.

The 3rd Birthday is the next title in the Parasite Eve series from Final Fantasy makers Square Enix, and is an action role-playing game that blends together character-driven plot and third-person shooting action to recreate a big-screen sci-fi thriller (no 3D glasses required thank goodness) all on the mobile confines of a PSP system. 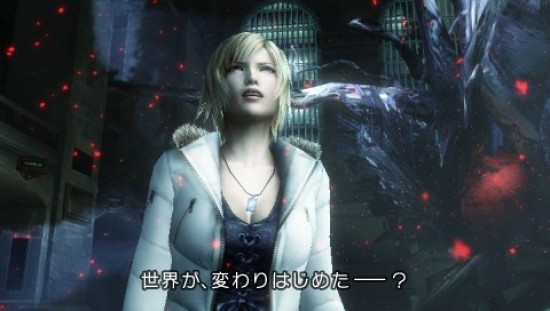 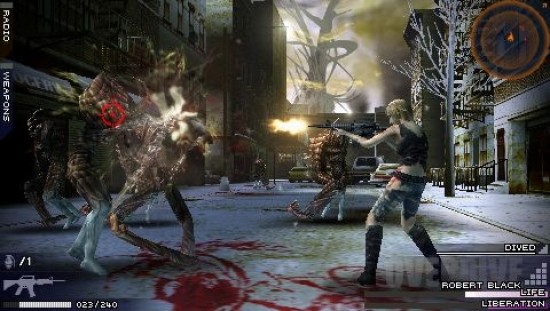 Now in this psychological creature-feature, a plague of weird freaky-looking beings – called the Twisted – have ascended upon on the city of Manhattan, and once again it’s up to Parasite Eve’s leading heroine, Aya Brea, to take to the streets and eliminate this new mutant threat by using a special – sometimes memory losing ability – called Overdive.

By using Overdive, Aya can switch bodies on-the-fly with one of her CTI (Counter Twisted Investigation) team members, allowing for real-time strategic placement against enemies in the combat zone. She also has Liberation, a separate but equally useful ability that provides Aya with a mighty burst of energy and superhuman speed to defeat and evade enemies. 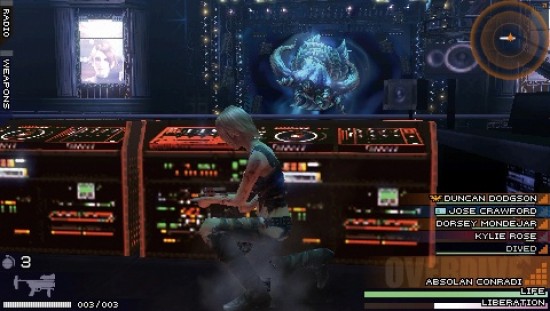 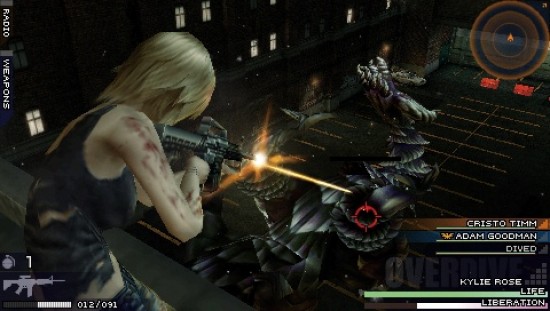 Japan has already blown out the candles on their ‘The 3rd Birthday’-cake with the release of the game back in December of last year, but now Square Enix has shifted their focus on the North American and European release, even as far as getting some Hollywood talent – Yvonne Strahovski (NBC’s Chuck) to voice Aya and Jensen Ackles (CW’s Supernatural) to voice Kyle Madigan, Aya’s male cohort from Parasite Eve II and implied love interest.

Square Enix is also compiling a special ‘TWISTED EDITION’ package, available in Europe only (don’t shoot the messenger please, he only brings the news,) with Aya’s pretty face posted all over a hard-cover box, 48-page art book, and two deluxe lithographs. 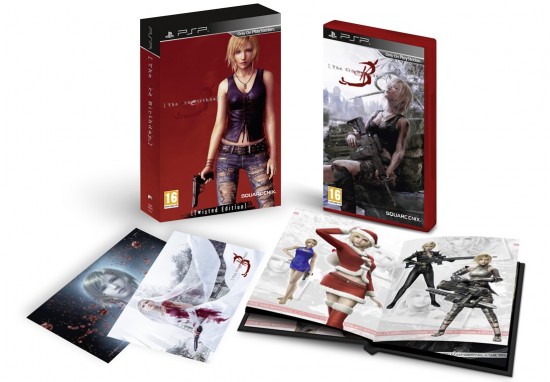 The 3rd Birthday will hit North American store shelves on March 29, and will retail for $29.99. Square Enix hasn’t specified as of yet whether there will be a digital copy of the game on the PlayStation Store for all you (not so) lucky PSP go users… and it probably might stay that way (again I only spread news, not make it!)

Be sure you keep a good look out on The 3rd Birthday, and to mind the time you should read up on the TurboGrafx-16 and a batch of classic games coming to the PlayStation Network, or a Sony Bravia television with a built in PlayStation 2 – sounds info-tastic!