PS3 Slim has been just released and we all have been raving about how cool the new and sleek console really is. However, that is still PS3 and we must be a long way from PS4. If you think it is too early to think about PS4, designer Tai Chiem thinks otherwise. 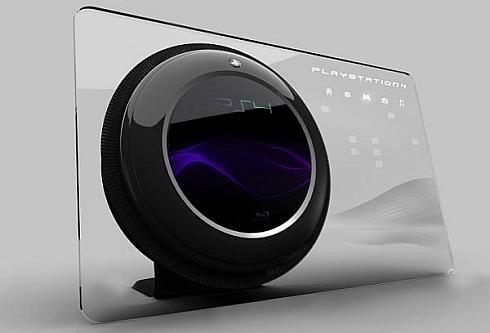 He has gone ahead and designed a conceptual PS4 which comes with a touch screen glass panel and some futuristic looks to die for. One can’t but be amazed at the designer’s ingenuity at designing the PS4 with the strange globular “thing” in the glass panel. That is extremely creative, as many designers were when they designed the PS3 Mods prior to its release. 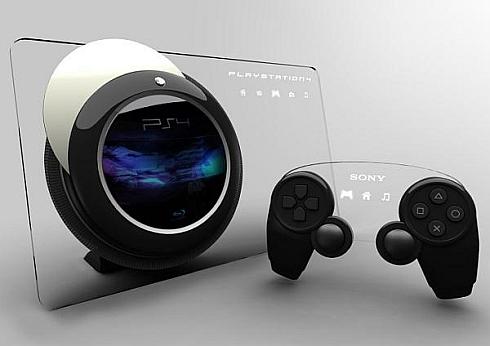 Also, it is really amazing that such a futuristic design could actually look so stylish and chic and also simple. If you take a look at the PS4 controller, you would realize that there isn’t anything new in the shape, but it certainly looks different with all the transparent glass and the works. However, if you happen to drop the controller during one of the violent gaming sessions, you might have to buy a new one. 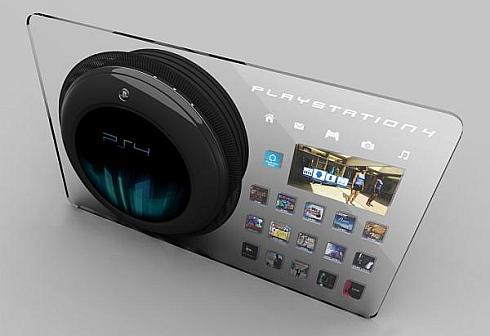 If the controller is made of glass too, you may face such risks but you could always be a little careful when it comes to playing with something so cool as this. I would love to get this for myself. 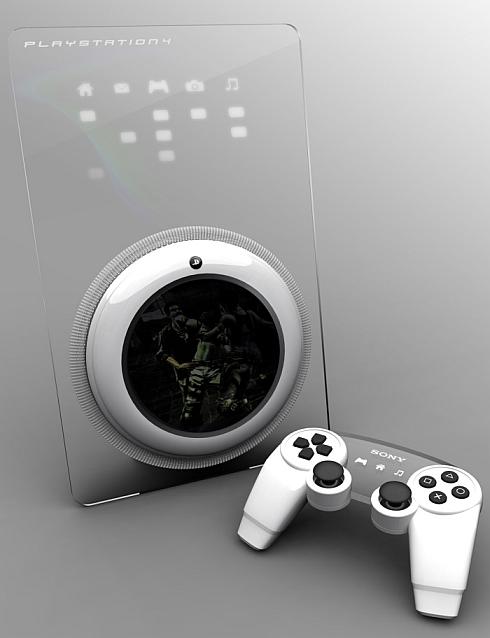 Since it is a concept, there is no information about when it would be manufactured or if it would be available ever in the market. If Sony is impressed with this design perhaps you just might see it in real! Meanwhile, you could take a look at all the specs of the PS3 Slim, which does not look bad itself. 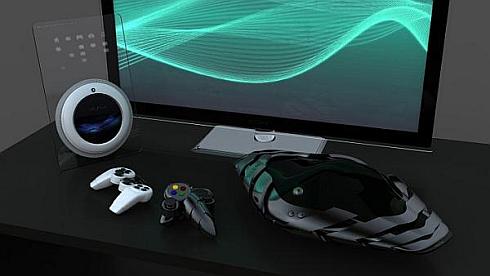