The same hacker who was the first to hack and unlock the iPhone many years ago and then again last year with the new iPhone 3GS, has managed to finally crack and hack the PS3 console that has been so invincible to hacker’s reach. 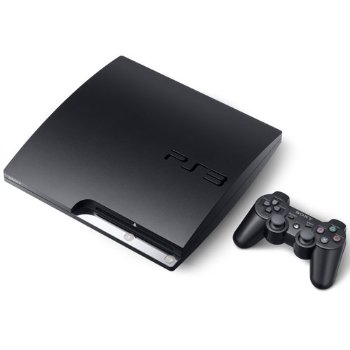 At the moment, Geohot has simply managed to open the format and touch and probe inside with his hacking skills and is really confident he will be able to actually make appropriate changes with a real PS3 Hack. As he mentions, he has read/write abilities to the actual system memory and is just touching to see what potential and possibilities await.

We are still unsure as to what he will end up doing with such a hack and whether he will try to integrate his iPhone unlocking and hacking skills within the actual PS3 console. Whatever his intentions are, the PS3 community and fans are on the edge of their seat in hopes that a serious PS3 Mod will come out that perhaps will finally allow burning games and additional features.

Besides this newest Playstation 3 hack, we have only had rumors of a PS3 Mod chip and an actual hack that allowed to download Friends’ PS3 Games. Until more information is released, we can only hope that this dry spell and stronghold Sony has had over their console may be finally broken. Anyways, perhaps the hack won’t matter too much if they are working on a PS4 console already.