With the huge hype surrounding Sony with great news such as the soon to be released PS3 Slim and the PSP Go announcement, it is exciting to hear there may be a PS3 Modchip from Belzar coming out soon as well. 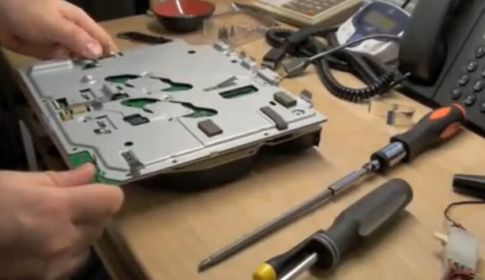 Many are asking whether this new Playstation 3 Modchip is real or even possible. The only actual information provided at Belzar site is the PS3 Modchip specs (listed below) and that it was sent out to 50 beta testers for final bug testing. 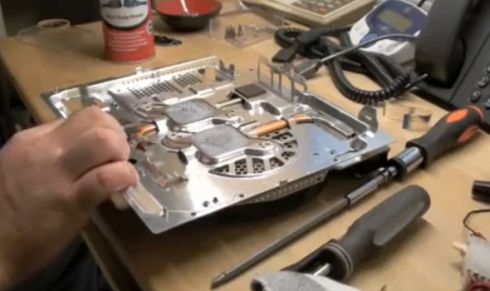 Moreover, a PS3 Modchip video has surfaced which raises a few eyebrows whether it is a hoax or actual short footage of the modding of the Playstation 3. This video does not provide too much actual details and does have a few curse words here and there…so be warned. 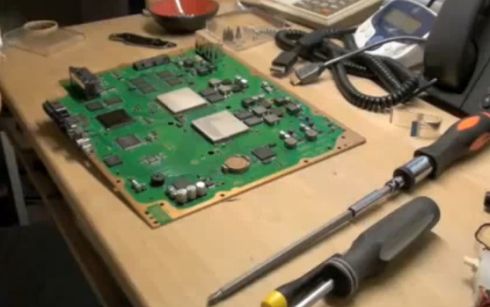 Of course, with the new PS3 price drop announcement, the new PS3 Slim coming out and the popularity of the console as a whole, having a PS3 Modchip sounds amazing. Of course, this will entail long download times, burning of games and BluRay movies and more, but true fans will probably look forward to that.

So what do you think? Is this new announcement from Belzar just a hoax, or is this PS3 Modchip the real thing?

If you are interested in more mods in regards of looks and not functionality, check out the PS3 Mods collection and the conceptual PS3 Designs that will definitely get people even more excited of the new Playstation 3design coming out in only a little over a week.