Portable PS3 Mod is from the Gods!

For many years, we have always known the PS3 to be a console that can’t easily be carried around, and in short it is not a portable device. That is perhaps why many people like to use the PSP because of its mobility and portability.

However, you would be surprised to know that a modder, BronckartN, has created what is being touted as the first Wireless PS3 Portable Mod. 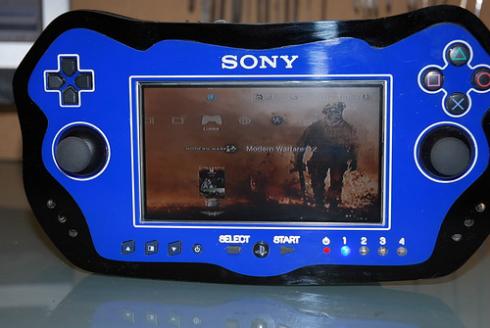 Now, it is not exactly a portable PS3 Mod but it works just like PS3 wireless controllers do. In fact, a device that looks like a wireless PS3 controller is fit with a display, and thanks to wireless technology, signals are transmitted from the PS3 and you could use it wherever you want within the house. 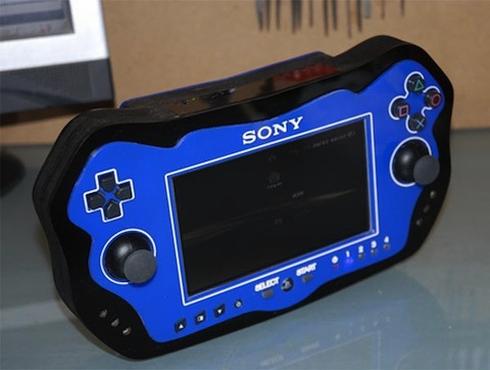 The controls are located on the portable device, and the display is located in the center of the PS3 Portable. 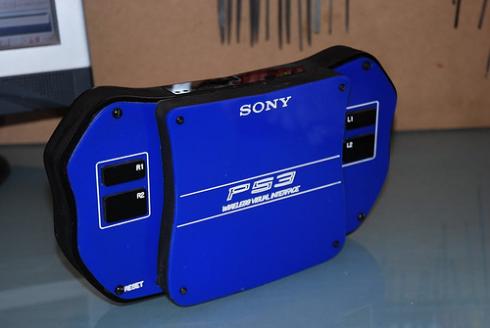 The console of course stays somewhere in the background and this system would be of great use to people who have just one TV or display, and cannot connect to many displays. 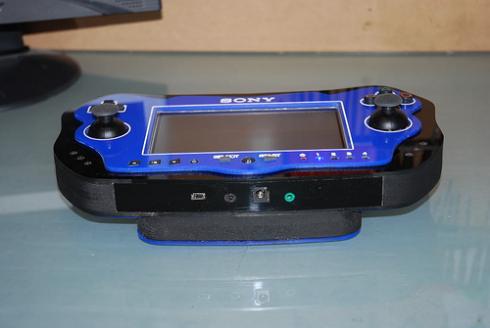 Thus, you would no longer have to fight with someone if you want the only display in your house to play video games. You could also check out other PS3 mods like the Benheck PS3 Controller Mod and the Damnation PS3 Mod which would be appeal to Steampunk fans.