Sony updates their own portable’s firmware to bring Themes to the platform. 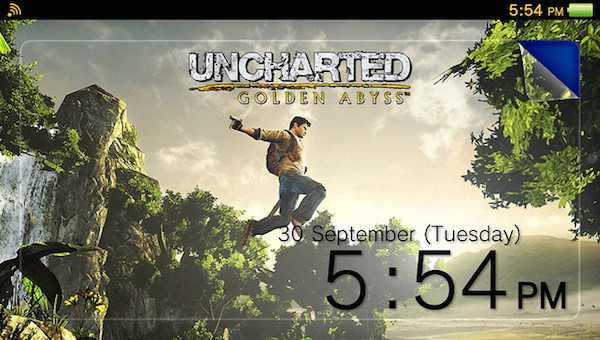 A little love and attention come to Sony’s handheld this week, as the PlayStation Vita receives a notable firmware upgrade that at long last, much like the PlayStation 3, receives Themes. Now Vita owner can personalize almost every visual facet of their handheld: from the Start and Home screens, system application icons, and even the system’s background music.

The happy arrival of Themes comes well before their excepted inclusion for the PlayStation 4, which was announced at Sony’s Tokyo Game Show media event back in Septmeber and was to be apart of the PS4’s next firmware update. Still no signs of when that might happen, but you’ll most likely know of it when we do. 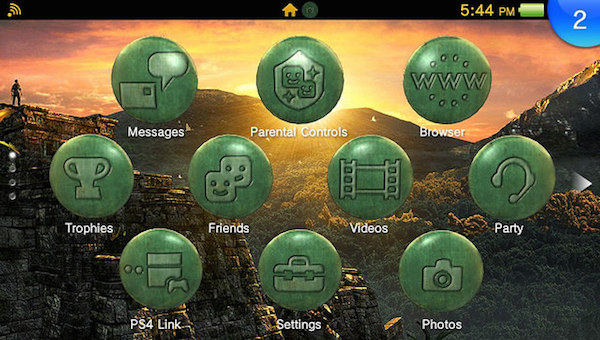 As for the PS Vita, not only will users be able to customize their own look for their portables, but Sony will also offer a number of themes for sale; Unique themes based on popular gaming franchises, such as Uncharted: Golden Abyss (seen above), Tearaway, Freedom Wars, and many more promised to come. 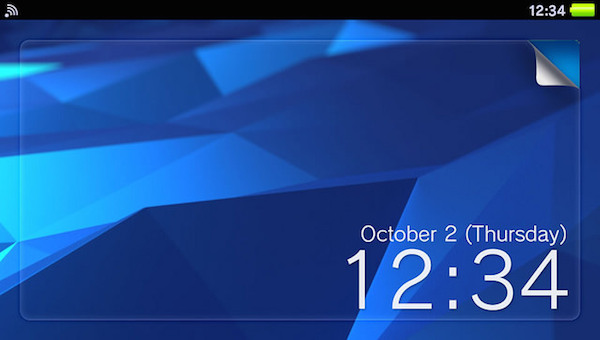 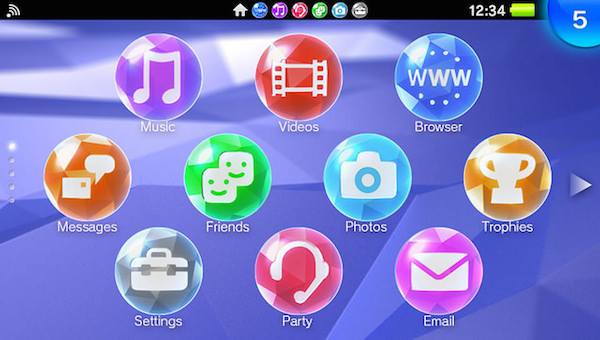 Other improvements from firmware update 3.30 include the option to view rarity info for Trophies on your Vita, let users add other gamers to Calendar events, even for non-friends on PSN, and send Calendar events via PSN messages or email. Hop on over to the PlayStation Blog to learn more about the other changes made to with this latest update.

Be social! Follow Ps3 Maven on Facebook and Twitter! And keeping reading more related stories about how Sony is closing up PlayStation Home and the definitive edition of Sleeping Dogs for the PlayStation 4.