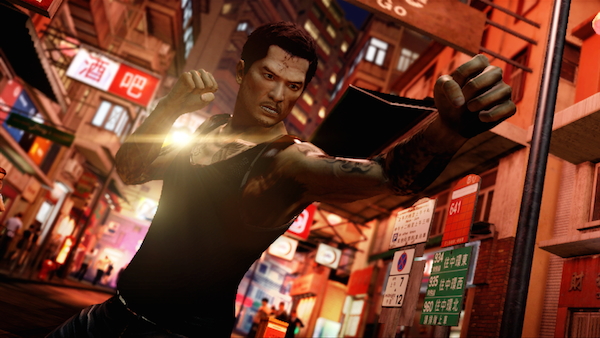 The excitement around Sleeping Dogs before it was released back in 2012 was no where near the praise and success it got afterwards.

United Front Games’ open-world gambol through the fictional criminal-underworld of Hong Kong surprised many, and went on to sell an impressive 1.5 million copies worldwide. Now Sleeping Dogs will have the chance to surprise many more with the news of publisher Square Enix bringing the game to latest generation of consoles. 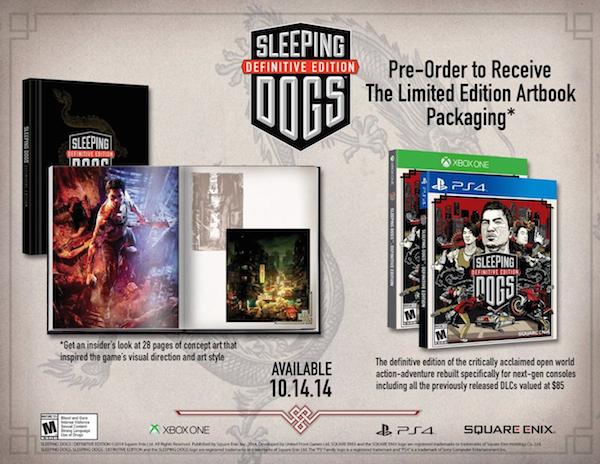 Launching October 14 in North America is Sleeping Dogs: Definitive Edition (PlayStation 4, Xbox One, PC), a port of the original title with numerous improvements: full 1080p resolution, enhanced graphics and audio quality, and gameplay fixes. Sleeping Dogs certainly had its fair share of annoyances as any new kid-on-the-block IP tends to have, so it is nice hear that some of those pesky problems will be mended (hopefully) with this next-gen version.

The Definitive Edition will also come with the 24 DLC packs that preceded the game, including the two major add-ons, Year of the Snake and Nightmare In North Point.

No price point has been given for Sleeping Dogs: Definitive Edition, but going by the $59.99 price tag for the “definitive edition” of the latest Tomb Raider that released earlier this year, also backed by Square Enix mind you, it’s probably a safe bet to expect the same full-release price treatment here.