HD remakes seem to be all the rave these days. With oldies make comebacks in new and unexpected ways, we still feel there are other classics out there that need to be revived.

While bringing a PSX game back to life over the PS3 isn’t as easy as a PS2 game, where all it takes is increasing the resolution and making the textures more crisp and fresh, we have thankfully managed to see some great games, like Castlevania: Symphony of the Night, make a return over the PSN.

However, some classics haven’t made their way back to us yet. Here are our top 8 classic PSX and PS2 games that we would love to see remade in one form or another, whether that be simply an HD update or a fully rebuilt for this generation. 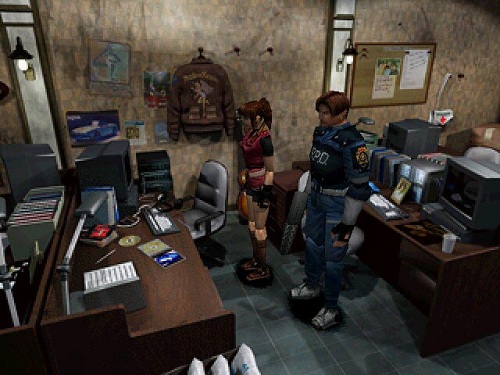 While Capcom has remade and re-released other classic games from this franchise, such as the complete remaking of the original over Gamecube a few years back, and the HD re-release of Resident Evil 4, Leon’s journey through Raccoon City is one that we miss.

Resident Evil 2 blew us away when it first came out over PSX. With graphics and cut-scenes like nothing we’ve ever seen before, it managed to pull us into the story and scare the hell out of us at every turn. With the upcoming Resident Evil Raccoon: City on the radar, we want this to come back even more in full HD glory. 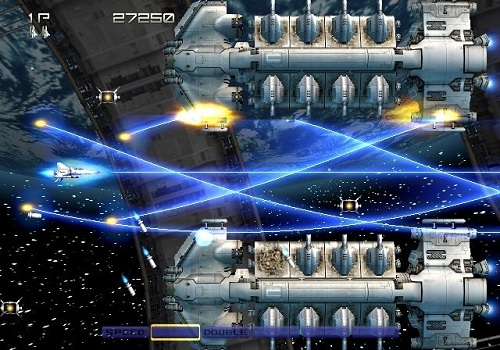 The Gradius games have been around for a long time, dating back to the good old days when arcades reigned supreme. While we’ve seen some recent additions to the series and a collection for the PSP, there are a few we still miss.

Gradius V on the PS2 was one such game that reminded us what old-school gaming was all about. Smooth controls and delightful graphics had us hooked as we blasted our way through screens of enemies and dodged all kinds of mayhem.

Mix Resident Evil with demon slaying Samurai action and you have Onimusha. What’s not to love? Considering how well these games were received it seems mind boggling that they wouldn’t be some of the first to get the old HD remix treatment.

Onimusha was the first game I ever owned for the PS2 and was one of the reasons why I purchased the console in the first place. Maybe it was never as flashy as Devil May Cry, but there was always something to appreciate in its slower pace, creepier atmosphere and more approachable difficulty levels. 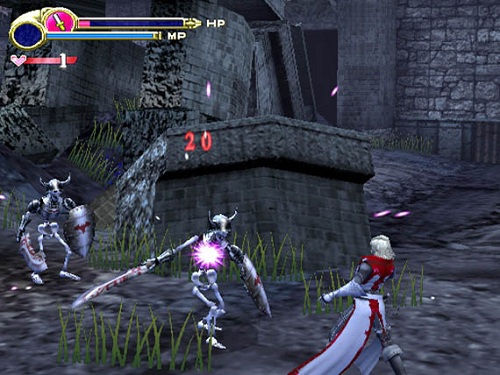 Simoultaneously loved and hated for what it did to the franchise, looking back few could argue that Lament of Innocence was in fact one of the last classic Castlevania games.

While not as deep as Symphony of the Night, Lament of Innocence still managed to keep us unlockable abilities and quasi-RPG style gameplay elements. It was a game where going back and exploring past levels wasn’t a waste of time and searching ever nook and cranny led to some interesting rewards.

While the game might have been a little bit to easy, notably the boss battles, it was still fun, and getting an HD remake with an added difficulty level would rock this world.

Legend of the Dragoon 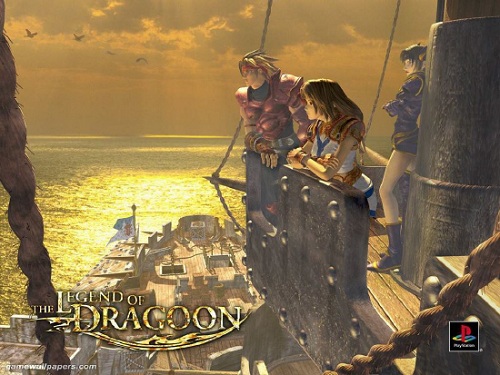 We’ve been lucky enough to get this game revived over the PSN, but this one just begs for a remake or a sequel. People say that the game is underrated, and they have a good reason to say so.

Legend of the Dragoon was Sony’s take on the classic JRPG formula. While it was similar to other games, it came with an added emphasis on paying attention in combat through an active combo system.

While the gameplay might seem archaic by today’s standards, a refresh would do it good, and the overall story and lore is just too good to let it remain a one time deal. 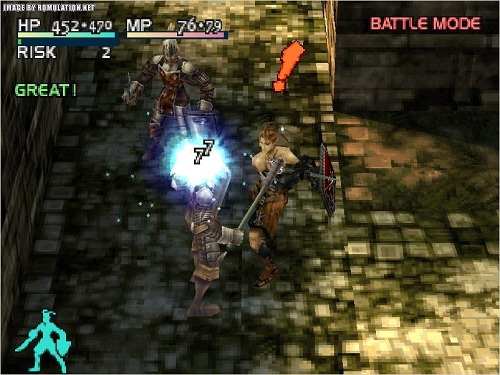 Vagrant Story is another game that made a comeback over the PSN, but just screams for a full on remake or revival.

Developed by the same team who gave us Final Fantasy Tactics, Vagrant Story presented an alternate take on the way we played Japanese Style RPGs. Essentially a dungeon-crawler, it never ceased to wow us with its great graphics (for the time), odd characters and deep story.

While it may have had a few gameplay flaws, a modern team could fix the problems and annoying parts and give us a fresh look at an intriguing world. 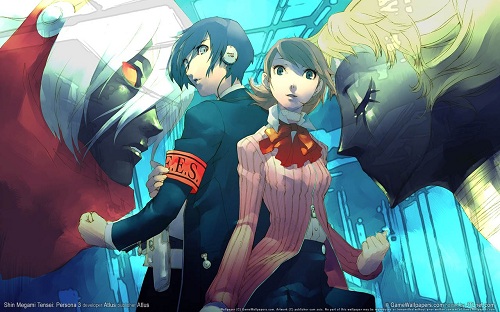 It sometimes makes me wonder why these games don’t receive the same level of attention as Final Fantasy. Over the years Atlus has managed to release new iterations of the franchise on a semi regular basis across current gen systems until now.

Despite long standing rumours that Shin Megami Tensei Persona 5 will be making its way to the PS3, we’ve yet to everyone’s favourite devil summoning role playing action properly assert itself in HD. More than a few games have made their way to a re-release over PSP, but what about on PS3?

These games stole hours of my life. I would gladly do it all over again in glorious HD with Trophies. 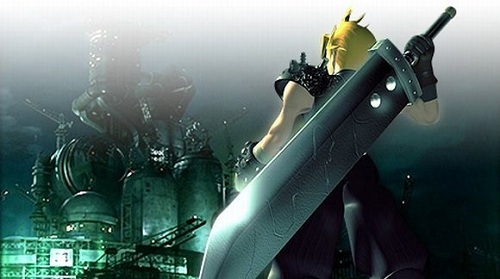 Of course, no list could be complete without mandatory amounts of complaining over the fact that Square still hasn’t re-released FFVII in HD.

Yes, we’ve heard about the difficulties in porting a PSX title to HD, about how it would be “impossible” to redo the towns with the current gen hardware, and all that jazz, but what has Square been doing since? Publishing mediocre reboots like Dungeon Siege 3, making sequels no one wants, and botching their own franchises with titles like Final Fantasy XIV.

Besides, could it be any more difficult than making a full length action packed movie like Advent Children? Heck, it would be a nice PS4 launch title…

Fan of lists? How about checking out 8 Hot New Accessories Making Their Way to PS3. Also check out the PSN Releases for November 1st, some decent games made a comeback this week!