The Playstation 4 Is A Reality And Coming In 2013

After the longest console cycle in recent history, the PS4 has finally been announced. Sony has put a lot on our plates so let’s go straight to the facts. 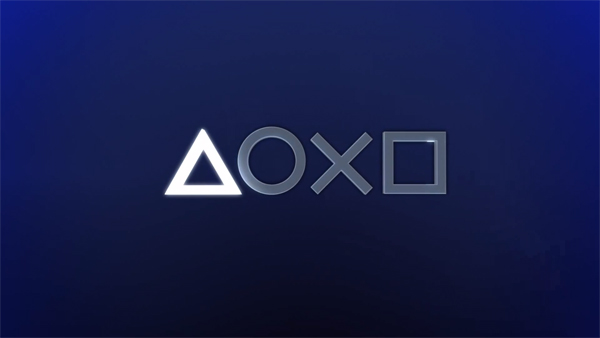 In a move that pretty much didn’t surprise anyone, Sony’s event of today was all about the successor of the PS3, the long-awaited and long-debated PlayStation 4. That’s right, the new console is just called PS4, not Orbis, after all, and to be honest, we sort of prefer it that way! Sony showed off the potential of the new machine along with an official look at the new DualShock, which introduces a couple new features such as a touchscreen akin to the back screen of the PS Vita, a share button to post screenshots or videos anywhere, anytime, and “improved rumble functions”. We didn’t get to look at the console itself, too, a situation akin to that of the Wii U’s debut back in E3 2011. 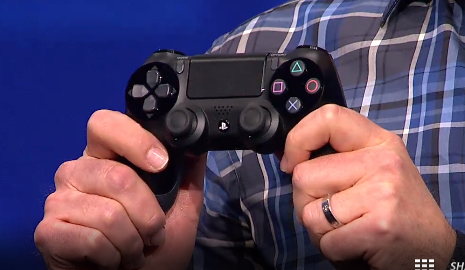 Speaking of the Playstation 4 hardware, console architect Mark Cerny explained that “the development of a next-gen platform started about five years ago” and that Sony was aiming to “free developers from technological barriers.” Cerny is one of the key names in the industry, and has worked since the Atari days and in companies as diverse as Sega of Japan and Universal Interactive Studios.

The PlayStation 4 is supposed to be a console “by game creators for game creators”, with its architecture being that of “a PC, but supercharged.” In raw numbers, the PS4 uses the X86 CPU with 8GB of memory and a local hard drive which we don’t know how big it’ll be yet. It uses APU technology and GDDR5 memory, which is typically reserved for “top of the line, high end graphics cards.”

While all of this sounds incredible, the console has just been announced, so as of now we don’t have an official price (some rumors hint just above $400 USD), with a launch window for “holiday 2013”. What are your thoughts? Let us know all about it in the comments section.