The most publicized PlayStation event is set for later today, and everyone is looking at Sony to see what they end up announcing. Will it be the PS4? 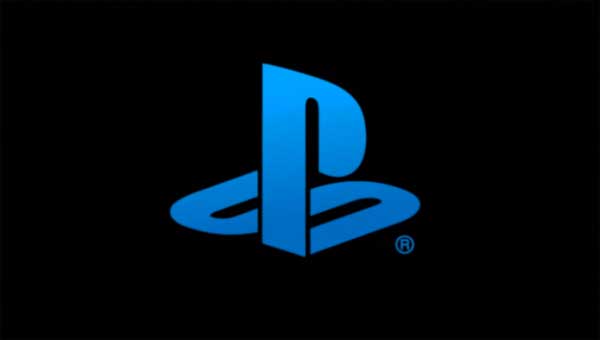 After a long time of teasing, and the longest console cycle in recent history. everything seems to be leading up to an eventual PS4 announcement for later today. Sony has been all tease, talking about the history of the company and the Playstation platform without ever mentioning a new console, but after the hype that has been built, and without Sony actually denying it, there’s little room for doubt now.

The event can be followed in multiple platforms, such as the PSN Blog, PlayStation.com, inside the virtual world of PlayStation Home, and even via your PS3’s Xross Media Bar by looking at the “What’s New” section. Also, the hashtag #playstation2013 on twitter, and the several updates that will be coming to Facebook and Google+.

What are you expecting? Tell us all about it in the comments section.

You may check some other relevant stories at Final Fantasy X HD Resurfaces! Coming For PS Vita and PS3 and Grand Theft Auto V Delayed Until September 2013.