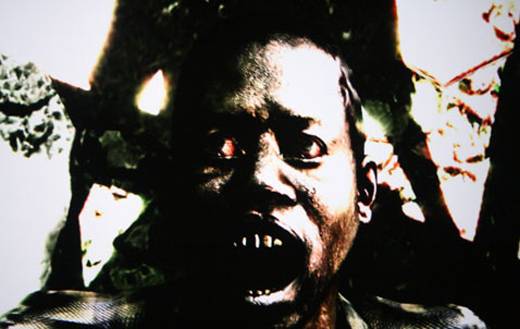 While we are waiting for the New PS3 Resident Evil 5 to be released, a short but fun TV spot was released.

This short trailer or TV commercial of Resident Evil 5 is not long enough to really get a handle on the new Video Game for the Playstation 3, but still raises our blood in anticipation. C’mon now, a new Resident Evil game for the PS3! Am I the only one excited?

Yes, we have been let down before, but I’m optimistic and hopeful the new release for the series will stand up straight and give us something to believe in.