During an investor call in Japan last week, Sony has made its first official statement that a new console that would succeed our beloved PlayStation 3 is being worked on. 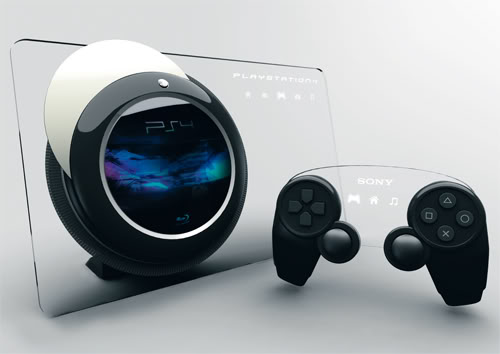 What will its name be? Here's a cool PS4 concept.

Masaru Kato, Sony’s Vice President and Chief Financial Officer said during a discussion about the increase in research and development costs:

“For the home equipment the PS3 still has a product life, but this is a platform business, so for the future platform – when we’ll be introducing what product I cannot discuss that – but our development work is already under way, so the costs are incurred there.”

So we’ll do just fine with our PS3s for now, and, having no other details about this upcoming platform, one can assume it may take a while before fresh news arise. This new work seems quite recent since, as of February, all we knew was that “A near-future PS4 or next-generation home console is not something that we are even debating now. That is to say, we are still concentrating fully upon the PS3. Right now, I appeal to you to think of the PS3 and NGP as a new, co-operative partnership,” as Representative Corporate Executive Officer and Executive Deputy President of Sony Corporation, Kaz Hirai had stated.

Not much other details have been revealed so far, though we can still wonder what will it’s case be like, what its name will be, what capabilities will it have. Dreaming is free, people say.

But while the PS3 is still Sony’s spearhead in the Console Wars, let’s check out some cool PS3 Mods, like this Haze PS3 Mod with Musk and Ivy, or this Alien Chestbuster PS3 Mod.