Final Fantasy V to be Released over the PSN

Final Fantasy V is slated to be released over the PSN, which is some of the first good news for the network after a month of grumbling and heart breaks. 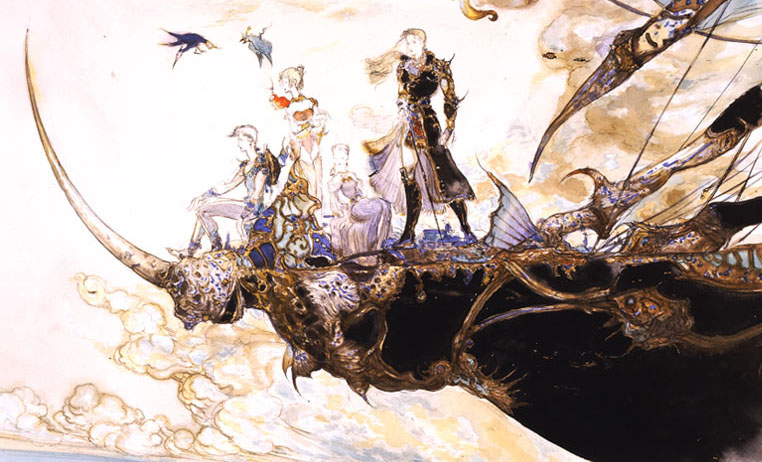 While no official announcement has been made regarding the actual release date of the game, we can expect it to be soon. The ESRB (Entertainment Software Rating Board) gave the release the green green light, which means it is only a matter of time now, especially seeing that the game was released on the PSN for Japanese gamers last month, and was recently announced for Europe as well.

The release of Final Fantasy V on the PSN will likely be a much deserved welcome treat for PS3 gamers, especially due to the recent surge of popularity in the game for its almost cult status of being an overlooked classic. The game was originally released on the Super Nintendo back in the 1990s but never made its way to North America. It was only when the game was released on the classic PSOne and remastered for the Gameboy Advance that North American gamers truly got a feel for it. 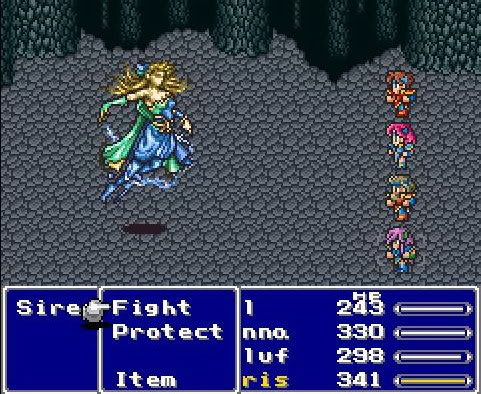 However, this version will likely not be the GBA remaster, meaning that it will remain more faithful to the original game and graphics, thought without all the bonus features that the remaster included.

In associated news, two other Square-Enix RPGs are slated to be released as well. The award winning and fan favourite Chrono Trigger is currently awaiting release, as is Final Fantasy 6. Both titles were released world wide on the Super Nintendo, as well as a re-released on the first PlayStation as part of the Final Fantasy anthology series. Though, owning the titles in a digital format will be a more secure and convenient way of holding on to them.

If all goes well, gamers should be able to have their hands on all three of these classic titles at some point this summer.