Microwaved PS3 Imagery is Difficult for the Weak Hearted 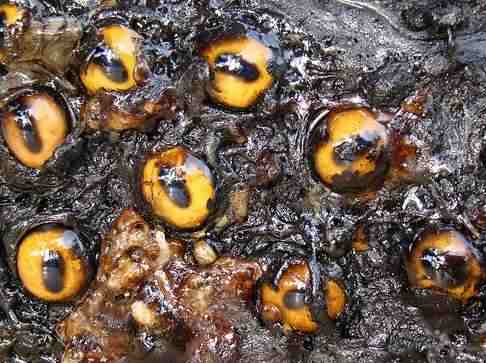 The love and respect for our beloved PS3, has taken a beating with the already mentioned and reviewed Microwave PS3 Mod Video. The gory video shows a shiny PS3 being microwaved and burned to smithereens while the controller melts in the blazing fire. Predictably, this has shocked and disgusted many PS3 fans who have found the video not only sickening but as an attempt to deride their favorite console. 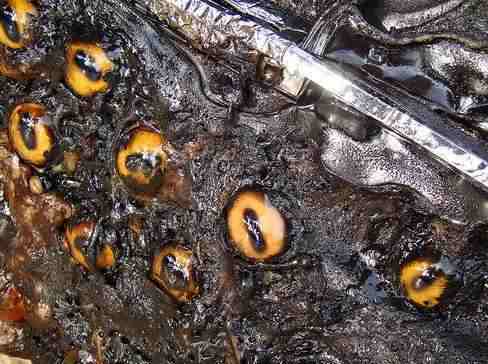 Many people who like playing on other consoles saw this particular incident as a proof of PS3’s worth and many PS3 fans themselves have taken offense to the burning. The images and video of the PS3 being microwaved mercilessly could prove to be cruel to weak hearted fanboys. 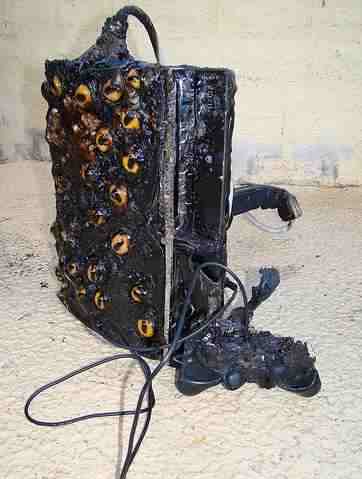 Nevertheless, many PS3 fans would agree that the video is neither offensive nor does Kenny Irwin have any malicious intentions towards PS3 players. Instead, it is being touted as modern art, and the imagery of the burned PS3 is a pyromaniac’s delight and the stuff his wet dreams are made of. 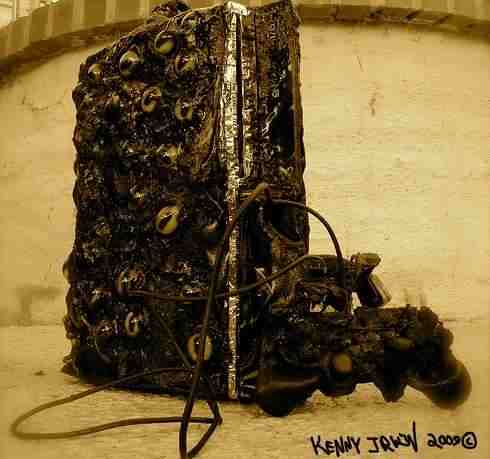 The melting and simmering PS3 cover, the flames surrounding the controller could actually take a pyromaniac to an orgasmic high. Moreover, if he is Sado-Masochist, it doesn’t matter if he hates the PS3 or loves it, it would still be a sensual experience for him. Meanwhile, regardless of your orientations and what turns you on or off, you must admit these pictures are ‘Wow!’