New info about the Metal Gear Solid HD Collection has just been confirmed by the series famed director through Twitter. 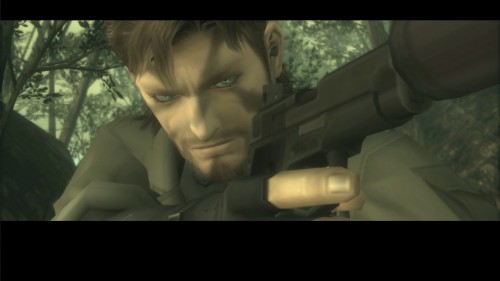 Oh Hideo Kojima. ​Creator of the Metal Gear Solid series. Is there nothing you can say that won’t be picked up by gaming media outlets everywhere and be reported on till the cows come home. Not that I’m complaining — if there’s any Japanese developer that is worth listening to, it’s him.

This time Mr. Kojima had some interesting words to say, through his own Twitter account, about the upcoming Metal Gear Solid HD Collection. With a picture of want appeared to the collection’s version of Metal Gear Solid: Peace Walker, the well-known game director tweeted, “Wow, 60 fps on HD is great!”

He then finished his wacky amazement with another tweet, which had another image of Peace Walker, that said: “Ooh, HD, 60 fps, and vibrancy! Moves smoothly! Recoil of the gun is fun! It seems she wants to have a word as well.” 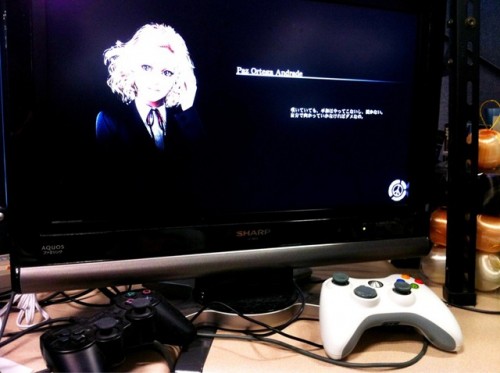 Quickly getting out my Kojima Translator (yes I got one of those,) it seems that all 3 games in the Collection (Metal Gear Solid 2, 3: Snake Eater, & Peace Walker) will be pleasantly running at 60 frames per second. And seeing that neither Snake Eater or Peace Walker ran at that frame rate originally, says awesome things for the final product.

Don’t believe me? Take from the man who created the game himself. “Tried 60 fps on PS2 ver. of MGS3 like MGS2, but since it was really hard to draw the jungle and to handle collision, I had to make it to 30 fps reluctantly,” Kojima disclosed later on his Twitter page. “However, you can play MGS3 with realistic sensation which is ‘show scan-ish’ via HD ver. at last.”

Now if only Mr. Kojima would just mention the release date for the Metal Gear Solid HD Collection! Sigh. Oh well, there’s other things to keep us occupied while we wait, like watching the Comic-Con 2011 trailer for Batman: Arkham City or how to flash a PlayStation 3.