Innocent bystanders in the war between the hackers and Sony are the ones that have suffered the worst blows, just like in any real war. After all the crazy events of the last few months, with the PS3 being hacked/flashed, PSN being taken down and data being stolen, many started wondering what’s the point of all of this, what are these hackers thinking, and what is there to gain from depriving gamers from doing what they like. 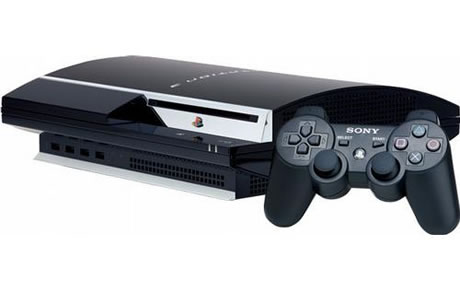 Since then, Sony recovered, and made a brilliant presentation at E3, out of which many claimed they emerged as the best party out of the three companies, and managed to provide customers with good incentives to stay on the Sony boat. But the question remains, why weren’t this hackers happy with the console, and what’s so good about flashing a PS3?

Flashing can be done by two methods, using a USB dongle (on a firmware not superior to 3.41), or just straight up using a custom firmware, similar to what’s being done to flashed PSP’s. The process, obviously illegal because it violates Sony’s terms of service, is done “to have control over the PlayStation 3’s full potential” and “to enable homebrewing capabilities”. To put it clear, it can be broken down in a series of advantages and disadvantages:

Advantages of Flashing a PS3:

-Enables the player to take control of the firmware he uses, and installing emulators and homebrew applications.
-Can run commercial and backed up games with the proper firmware.
-Still does pretty much anything a PS3 can do.

Disadvantages of Flashing a PS3:

-It violates Sony’s terms of use, so say goodbye to your warranty.
-PSN becomes inaccessible most of the time. No more online playing nor buying apps from Sony, good luck looking in forums.
-No more automatic updates, everything has to be done manually.

All in all, flashing a PS3 might sound interesting to some, and what not, but the cold reality when it comes to playing back-ups of commercial games is that gaming, as a whole, is still an industry that provides jobs. If people do not pay for games, the ones losing their jobs are the people responsible for the games you love, and the industry will slowly stale.

What are your thoughts on this, readers? Please, share in the comments.