We all know how bad-ass Kratos is from the God of War games, so it is great to see a little change with a Might Muggs figure of Kratos which is a little more adorable. 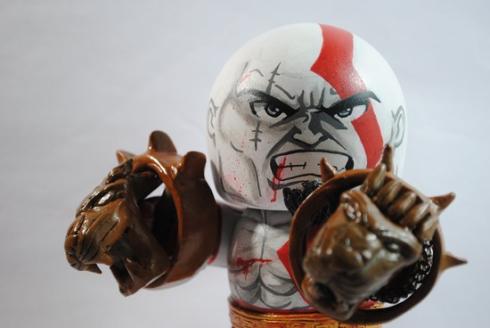 This cool Kratos figure is a custom made Might Mugg that still remains true to the anger and restlessness he embodies, but in a fatter and oversized way. In addition, Kratos is still allowed to keep his weapons and armor in a way that is made perfectly for the ocute version of Kratos. 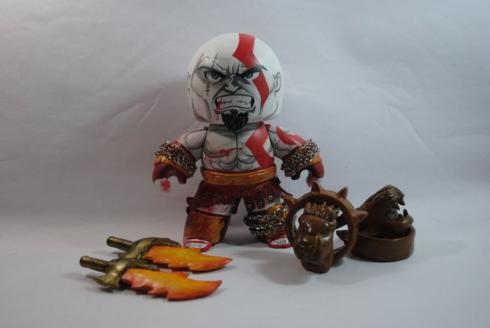 Along with the anger, the things that have not changed are the blood splatter on his body and the war decorations.

For other cool Kratos figures, check out the other cute one that is a God Of War Vinyl Figure or the mean Talking Kratos God Of War Action Figure. 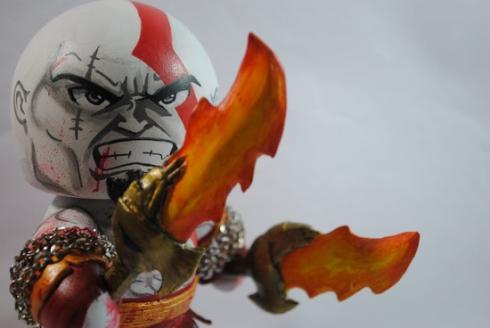 Via: Tomopop Via: Kotaku