Food plays an important part of our life…in fact it totally reflects our personality and our likes and dislikes, so what better way to celebrate one’s Birthday, than having a cake shaped in the form of their favorite console: PS3 controller cake. 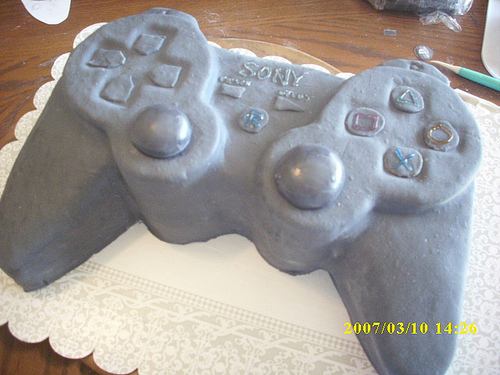 Lets Bake Some Cake clearly reveals to us how one luck person got a PS3 cake that completely resembled his all time favorite PS3 gaming controller, on his birthday, much more appealing than any other present that he might have received. 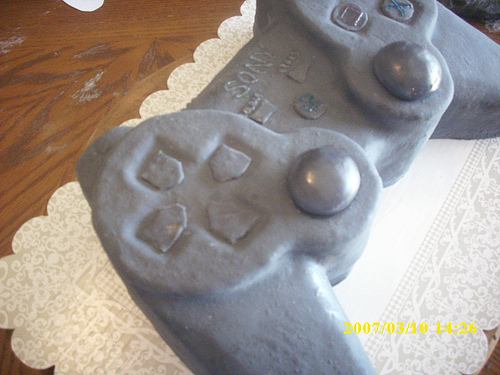 The cake is Vanilla Flavored with Fondant, while all the pieces and the main body have been decorated with the fondant, the writing and the symbols/logo have been done in piping gel. The cake is so col and awesome that I bet that the respective person might have had thought twice before even cutting into it. 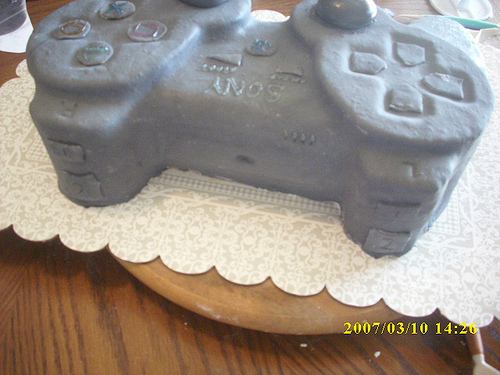 But still this could turn out to be one really cool birthday surprise for any one who have a very close relationship with their gaming consoles. There are many more such talented people around the world who engage into such creative activity like this person who has made herself a really cool PS3 controller Bento, with such great effort that she might have hardly had the heart to eat it!. This is a salute to all such artists who witness their art being gobbled up by the hungry human race.