ICO and Shadow of the Colossus Collection in September

Two of Team Ico’s beloved games, coming in one remastered package, finally have a release date for North America. 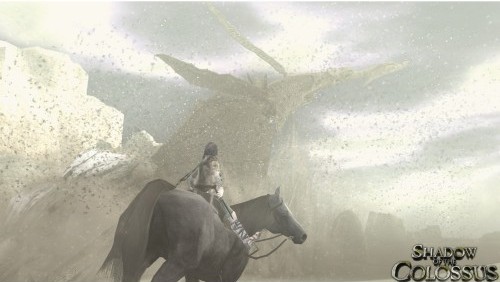 God of War Origins wasn’t the only collection the get a shout-out at Sony’s Electronic Entertainment Expo press conference — also getting a September date was the ICO and Shadow of the Colossus Collection. After being delayed once already, the two-in-one package of remastered classics from in-house Sony developer Team Ico has finally gotten a release window.

If you’ve been a keen a watcher of the games industry, you might be noticing an interesting trend of high definition collections being all the rage. There’s already the aforementioned God of War Origins, but coming soon Konami will let loose special remakes from both their Metal Gear Solid and Zone of the Enders series. 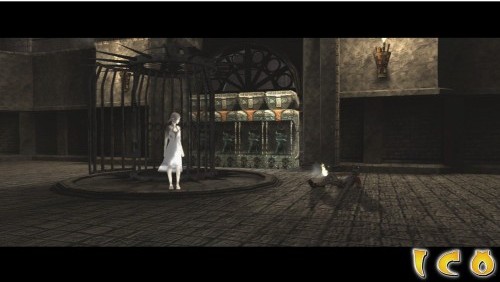 With the ICO and Shadow of the Colossus Collection, the two cherished PlayStation 2 games will be getting the same full 1080p HD  treatment, along with support for stereoscopic 3D and PlayStation Trophies. It’s also said that the port of ICO will be from the European version that has the additional features that were left out of the North American version –- oh and it won’t have that horrible North American box art either. Thank you gaming gods.

Recently the Japanese version of the collection was announced for September 22 — but instead of one combined item, both games will be getting individual releases with all the same touches and a 100-page booklet and dynamic PS3 themes. Meanwhile, the North American version will come to stores a few days later on September 27, for a wonderful $39.99.

There have been countless articles written about ICO and Shadow of the Colossus — all praising both titles as being remarkable experiences that devout gamers should play. I for one will definitely be picking this collection up once it hits retailers, I hope you will too (…at least not before I get my copy.)