Konami announced, as part of its pre-E3 hype, that it would be releasing HD remastered versions of past classics from the Metal Gear Solid and Zone of the Enders series. 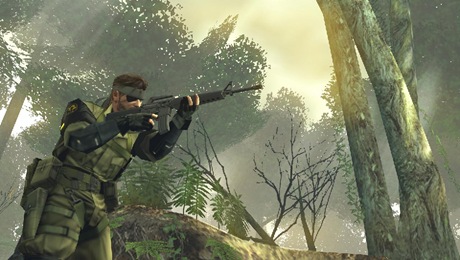 With regards to Zone of the Enders, both the original and the sequel will make up a remastered collection to be released at some point in 2012. 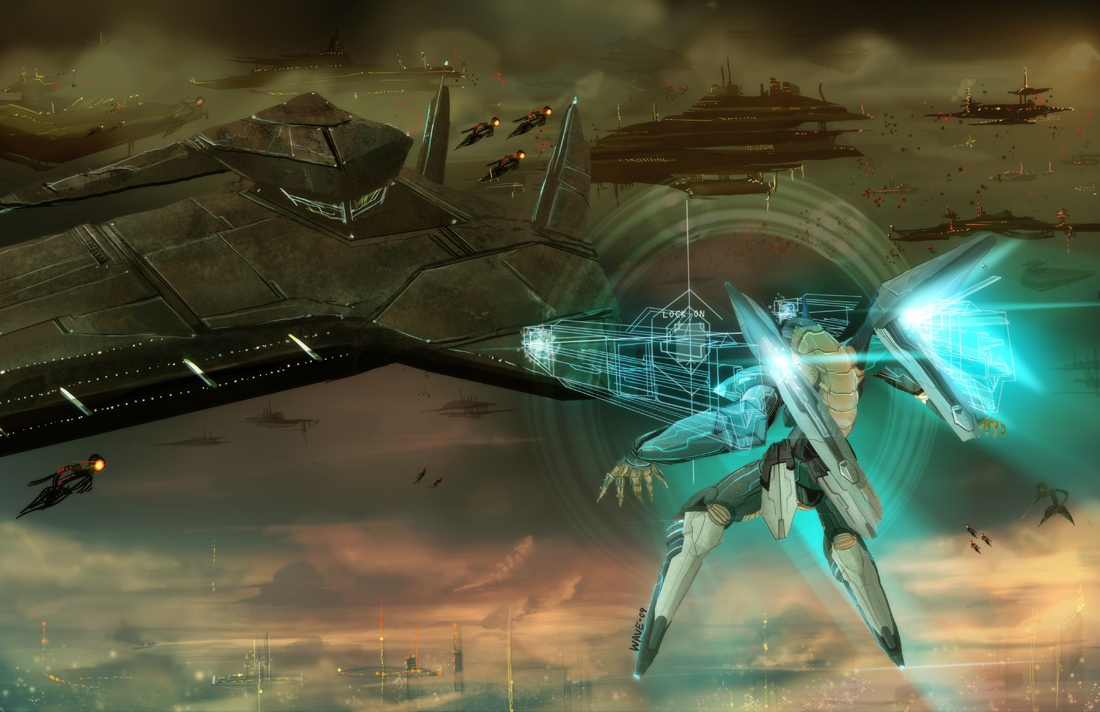 Konami is stressing the point that these remastered collections will not be simple ported versions of the originals, but rather fully remastered to keep them up to date with current generation technology. In their Metal Gear Solid collection, the games are currently being updated with redrawn 2D effects and textures, as well adding Trophies and force feeback functionality. Gamers can expect the same treatment for next year’s Zone of the Enders collection. 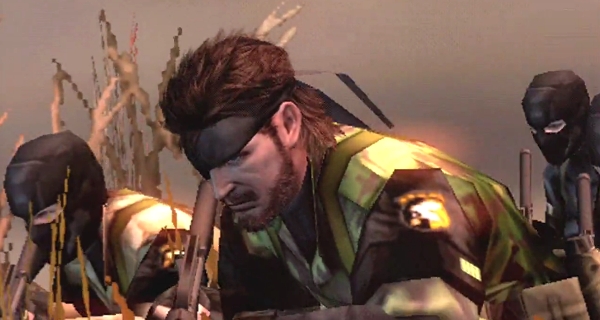 As an added bonus, both of these collections will be headlining Sony’s new Remaster Program. This program will allow owners of the original games to transer their saved games and other files to the PS3 and be able to use them in the remastered versions. While largely aimed at PSP titles, Sony has hinted that this functionality will also be available to PS2 titles and even the NGP.

HD remakes are quite the rave these days, and Sony is no stranger to allowing updated versions to be published on its consoles. In the PS1 era, Sony published updating versions of Square-Enix classic Final Fantasy games which saw enormously successful second lives on the then next-gen system. It would then be no surprise if these titles also see successful resurrections in this console generation.