Will we be “falling” in love again for another Gravity Rush game? The answer is likely, yes. 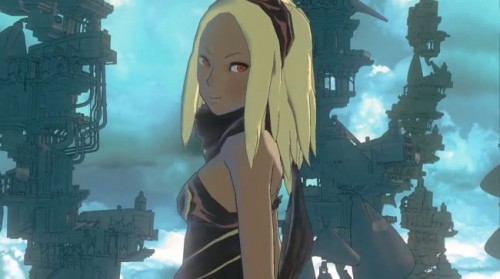 A project from the creator of the first Silent Hill game (Keiichiro Toyama), Gravity Rush, for all its glorious cel-shaded visuals and unique gravity-manipulating physics, is one of the best reasons to own a PlayStation Vita, and it appears that’s about to get a sequel.

That’s at least what all the signs are pointing to. Sony revealed a recent Tokyo Game Show teaser trailer of Gravity Rush’s amnesia-stricken protagonist, Kat, flying through a bustling cloud city with all the same spectacular style that made her so lovable in the first place. 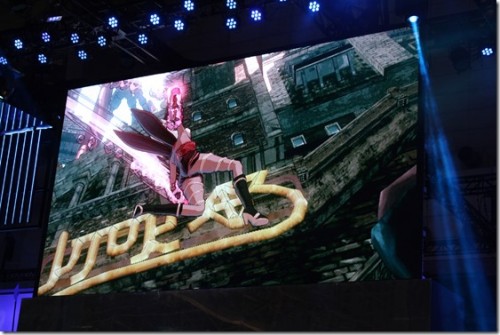 While the brief trailer confirmed that the original team behind the first game (Team Gravity) is on tap to produce this upcoming title, Sony hasn’t properly dished the exact details behind it, or even an officical name. Not even info about what PlayStation platform it might arrive on.

PS Vita does seems like a good bet. With the seemingly lack of first-party titles for the handheld, it would be kind of dumb to take away one of its shining attractions. So hopefully, Gravity Rush 2, or whatever it will be called, will stay Vita bound for the glory of that OLED goodness.