5 of the PS4’s Coolest Features

Between the games, specs and price, the Sony PS4 is the best option for gamers and in this post we look at some of the upcoming console’s coolest features. 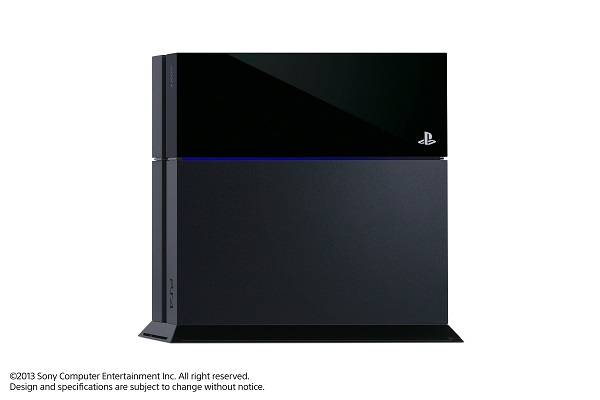 With 8GB of RAM and 1.8 TeraFLOPS of computing power sitting under the black finish of the PS4’s boxy but sleek design, you’d be forgiven for thinking that the graphical output and processing capabilities of Sony’s upcoming next generation console are the best things about it. The PS4’s impressive list of launch games includes team racer Driveclub, bold shooter Killzone : Shadow Fall or the sim of the beautiful game (football) in FIFA 14 so you might even think that the games are most important. And, with that oh-so delicious price point of just $399 (£349), that measly price could easily be the best thing about the PS4. But no, it’s the rest of the console’s list of impressive features that make it the one to beat this holiday season, and we’ve got a round-up of the coolest PS4 features right here. 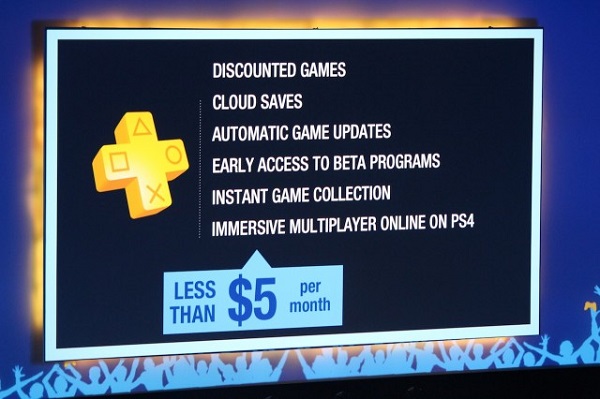 Let’s kick this list of with one of everyone’s favourite subjects : free games! Plenty of people were (unrightfully) peeved at the announcement that Sony’s new game box would charge money for multiplayer, as free online play has always been one of the strongest selling points of the PS3, but they were wrong to doubt Sony as paid multiplayer comes with the benefit of free games. Sign up for a PS Plus subscription (or continue with your existing one) and you’ll get free PS Vita, PS3 and PS4 games across all three platforms, regardless of which one you sign up on. Sony are even promising at least one free PS4 game every month from launch, starting with the aforementioned brilliant-looking team racer Driveclub. 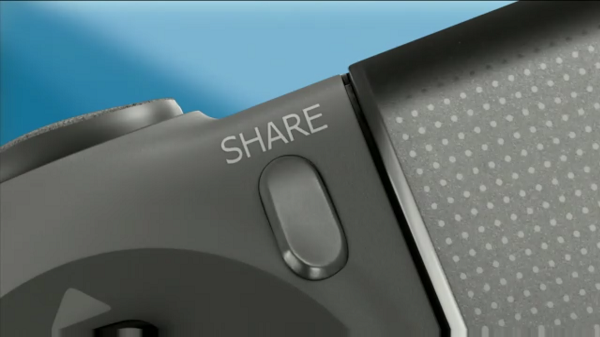 A few months ago, prior to the February reveal of the PS4 and its brand new updated Dualshock, gamers would have looked at their trusty PS3 controllers and thought that they were perfect, lightweight examples of game control heaven.Then came the Dualshock 4. Upgraded for the new, social obsessed masses, the PS4 will utilise a brand new Dualshock that both has a touchpad (more on that later), newly designed analogue sticks (that are said to be more responsive) as well as a Share button. If you’re into livestreaming or if you want to upload your finest gaming moments to the web via a YouTube video, the Share button will let you do just that, with none of that fiddly game capture work of old being needed. One press of a button on the Dualshock and you’re all set to share. 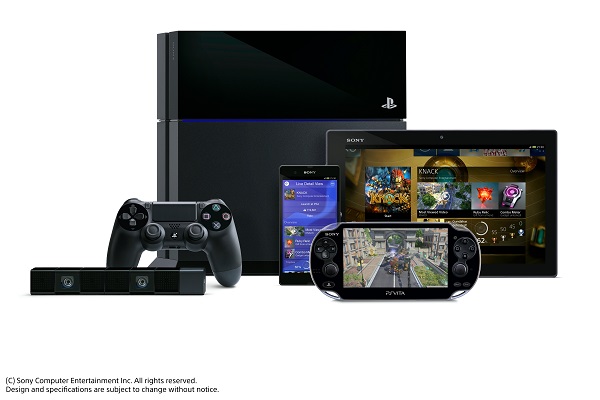 Another big thing that Sony has had to take into account is just how much this generation of video game players love to tap and swipe at screens. Most of us are used to it thanks to smartphones or tablets and so Sony are including this to future-roof their games. Some games, like Ubisoft’s mid-apocalyptic MMO The Division or the publisher’s cyber warfare sandbox game, Watch Dogs, will let you call in support in some way, shape or form via an extra tablet, while other titles will let you use that Dualshock touchpad to control things with swipes and presses. And, if a game doesn’t have motion control, Sony are making it mandatory for all games on PS4 to include some sort of PS Vita cross compatibility, meaning that your hands are free to swipe at screens once more. 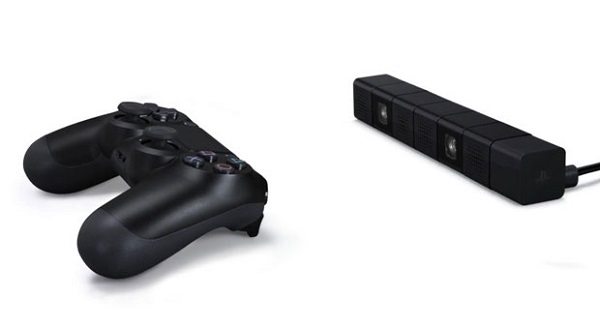 Speaking of motion control, another one of the ways that the PS4 is looking to ramp up the ‘fun’ factor is through its brand new PlayStation 4 Eye camera. Previously used to know where your Move controllers were (‘Move’ is the name of wand like peripherals that allowed motion controlled gaming on PS3), the new PS4 Eye is even more precise with its tracking, and it now tracks your Dualshock too via the controller’s light bar, meaning that the possibilities for gameplay experiences will now extend to more than just ‘waving about in front of the TV’ and ‘generally making yourself look a bit silly’. As seen in the PlayRoom demo that we previously wrote about here on ps3maven, the PS4 Eye will also allow for Augmented Reality, so you can now bring the games to your living room in even more ways than before. 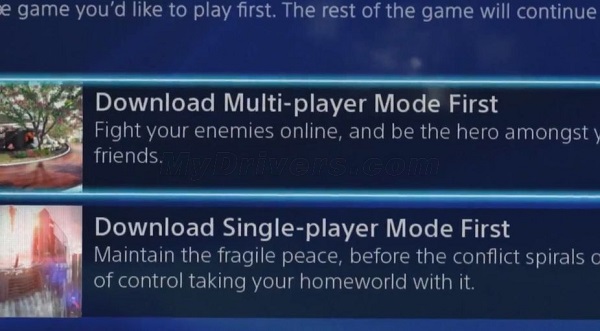 The last PS4 feature that deserves a mention (on this list – we could probably go one for hours on the remaining impressive PS4 extras) is Sony’s decision to make PS4 gaming as seamless as ever. One of the ways that they’re promoting this is that when you download a game onto the PS4’s default whopping 500GB of hard-drive space, you can now choose whether you wish to download the single player mode or the multiplayer mode first, giving you the chance to play your most looked-forward-to aspect of the title first. Meanwhile, if you already have a game, and your friend has it too and maybe needs a bit of assistance in a particularly tricky level, you can jump right into your friend’s game and help them out, regardless of whether or not you were currently playing the title yourself. All of it makes for a quick and easy PS4 gaming experience. Be gone you fiddly PS3 menus of the past! PS4 will give us our gaming where we want it and when we want it and that just happens to be instantly.

Got any more PS4 features that you think deserve a shout? Leave a comment and let us know.

Read more on ps3maven, What is PS4 PlayRoom and Why is it One of the PS4’s Best?, Will the PS4 Beat the Xbox One?