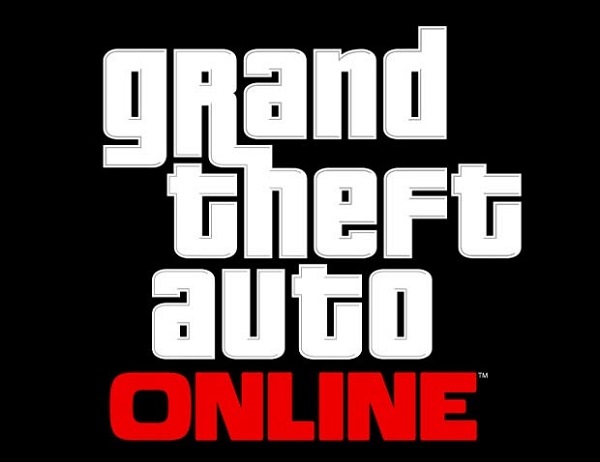 Grand Theft Auto has always been a hugely popular game franchise. From its early days in which just top down carjacking and barely viewable gun kills were available, the franchise has been as fun and as controversial as ever. It’s set to rally to the top of the charts once more next month with Grand Theft Auto 5 as Rockstar Games takes us back to the virtual California-esque location of Los Santos after not having seen the setting since Grand Theft Auto Sand Andreas, a long time fan favourite in the series. However, right now, Rockstar aren’t promoting the single player element of their incoming title and have instead announced the giant multiplayer component of the game, Grand Theft Auto Online, and we’ve got the fresh new details here. 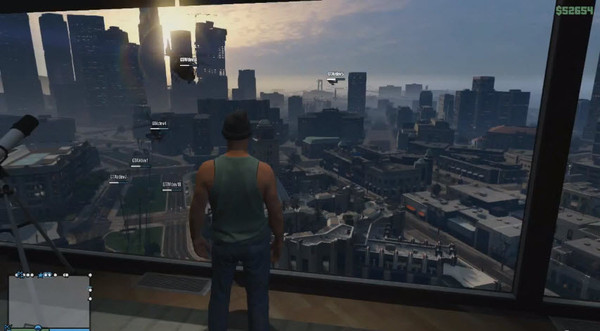 The biggest aspect of Grand Theft Auto Online is that, as the completely separate titling would suggest, that while it is tied in to Grand Theft Auto 5 in that it shares a location and mechanics, GTA Online effectively functions as a standalone title. What is being considered as somewhat of a Grand Theft Auto MMO (Massively Multiplayer Online) game, Grand Theft Auto 5 players automatically gain free access to the mode and so there are no extra hidden costs here.

As you can see in the trailer above, the world of Grand Theft Auto Online, whilst functioning in the same space as Grand Theft Auto 5, will be a living, breathing setting of its own that Rockstar Games have promised to continually update and add things for players to do. “The world of grand theft auto online will constantly grow and change as new content is added, creating the first ever persistent and dynamic grand theft auto game world.” say Rockstar. Although, there are already plenty of activities on offer as players can create their own avatars, decking them out with their choice of threads, as well as allowing them to buy cars (which are customisable) and apartments (which your friends can hang out in), making Grand Theft Auto Online a real home for your created character.

You will meet a fair amount of NPCs by the looks of it too and similar to the offline experience of Grand Theft Auto 5, you can likely count on these to dole out structured missions which you can take on alone or team up with friends in made up clans. Completing these, or the ambient events (think randomly generated side mission for you to complete) allow you and your character to gain money and a reputation and “rise through the criminal ranks.” Alternatively, you can eschew those serious missions and either create makeshift games (motorbike paragliding is a suggestion from the Grand Theft Auto Online trailer) or jump into a 16 player team deathmatch (other modes will be available after launch).

Another big feature of Grand Theft Auto Online is that it will also let you jump right into a level creator, where you’ll be able to set up your own car races and team deathmatch levels, as the trailer showed, you can then upload them or take on other’s created maps using the cloud, Little Big Planet style. More game types have yet to be announced but you can likely expect those to be customisable too.

Grand Theft Auto Online has currently only been announced for PS3 and Xbox 360, but Leslie Benzies, Rockstar North president, told CVG that “There’s very few games like GTA Online – so [Rockstar will] play it by ear and see what the consumers want. [They’ll] get the current gen version out first and see what happens in the future.” So if you’re planning on gaming on a PS4 or Xbox One, Grand Theft Auto Online could certainly expect the game on those consoles in the future.