Final Fantasy XIII May Be Delayed in the West 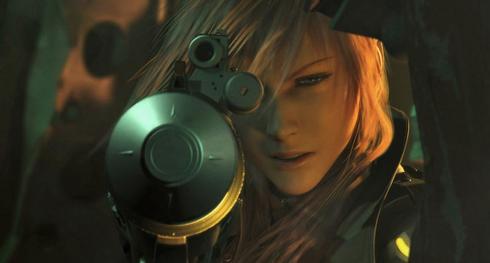 Final Fantasy XIII is perhaps the most anticipated Japanese game and we recently read about Square Enix’s plans to launch it first in Japan and later in U.S. and still later in the E.U. While this is already old news, the game seems quite a compelling thing to ignore easily. The game comes with several mind-blowing features like the special command system ‘Launch’. It would allow the player to throw enemies into the air and annihilate them. There are many such newer and more violent ways to eliminate the enemies in the game.

A pet peeve could be the fact that Square Enix announced yesterday saying they would not be releasing the Blu-ray final Fantasy XIII Demo in the West. Maybe the demo would be released as something that can just be downloaded. However, the Blu-ray quality and content which the Japanese players might get to play may not be available in the versions which would be made available in the Americas and European Union.

We will only know more about the game when Sony will hold its press conference a few weeks later. Moreover, we would also have to wait for the game to be released in Japan, as that would make a lot of information about the game’s future in the west be leaked through over enthusiastic fans in Japan. While we wait for the Final Fantasy XIII, you can spend your time using the Final Fantasy VII PS3 Console.