With characters and environment designed in such a way which is beyond a person’s imagination or a fantasy land where daydreamers like me would have loved to stay. “Final Fantasy XIV” fulfils all the requirements of being ones imaginative place. Developed by Square Enix, this MMORPG which I guess every one will enjoy playing. Its sci-fi and classical fantasy elements blend perfectly with ones aesthetic requirements. 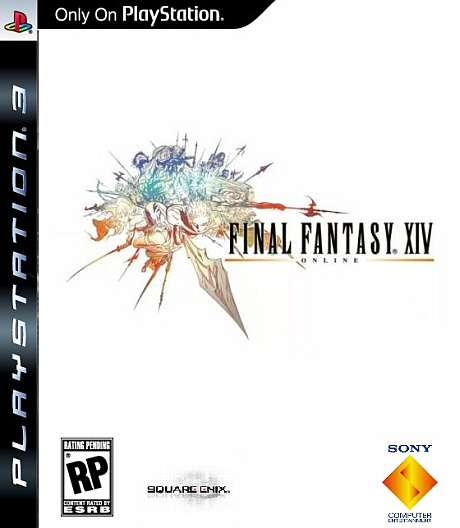 The game originally takes place mainly in a region named Eorzea which is situated in the land of Hydaelyn. Eorzea’s nations always used to fight among themselves until fifteen years ago when a mysterious nation from the east destroyed the mightiest of city-states, Ala Mhigo. 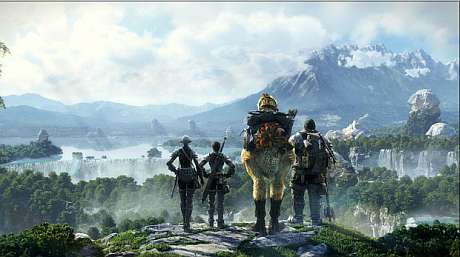 Garlean Empire was the name of this nation. Getting scared, the other nations decided to cooperate together if the Empire attacks on them. Although they were lucky that Empire never came but they left a state of tension among the nations. 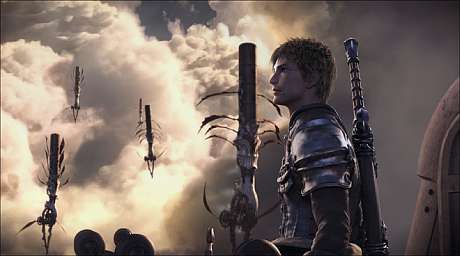 Due to the peace among nations, huge number of soldiers and mercenaries are roaming jobless and so they have decided to form guilds and have named themselves: adventures. There are four city-states with five confirmed imaginary playable races. The character classes are divided into 4 ‘Disciplines’ and you can make you character acquire different jobs which depends on their specific equipment. 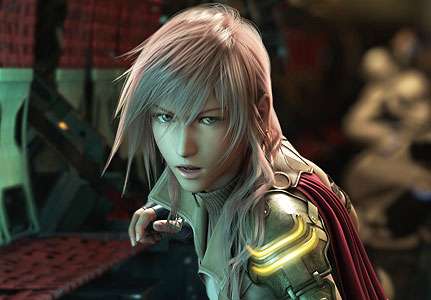 The different classes are Disciples of War, Magic, Land and Hand with each Disciple having different sections.  The weapons also depend on the character development. 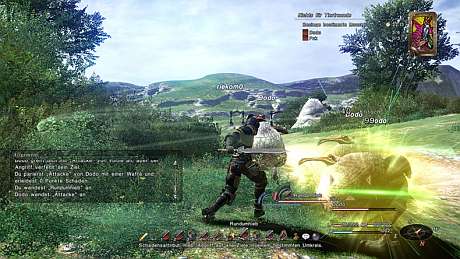 With many more features and outstanding graphics, this is one intense, rocking, out-of-this-world game which has won my heart and is soon going to win yours as soon as It is released on some time in 2010. If you want this game then its for $59.99. You can see the trailer here to make your choice confirmed.

Even you can see some other PS3 games like UFC Undisputed 2010 and Just Cause 2 to choose more.