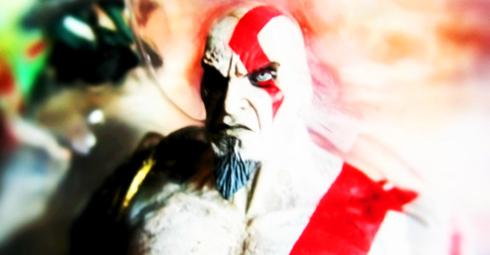 Going by what has been posted on the official Playstation Blog, there could be a possibility of a collector’s edition of God of War 3 being unveiled very soon. Recently, on the blog, Ken Chan asked fans to reveal what they would like to see in the collector’s edition through a vote. There could be different soundtracks, figurines and depending on what people choose, appropriate goodies might be made available.

Most importantly, there could be a possibility of God of War and God of War 2 to be included on Blu-ray. This might actually please newer PS3 owners as it would help them to play the games too. If you were a great fan of God of War, you would love the 3D God of War Kratos and you could watch the God of War 3 Trailer. You could also get yourself a Kratos Vinyl Doll as it looks damn cool!