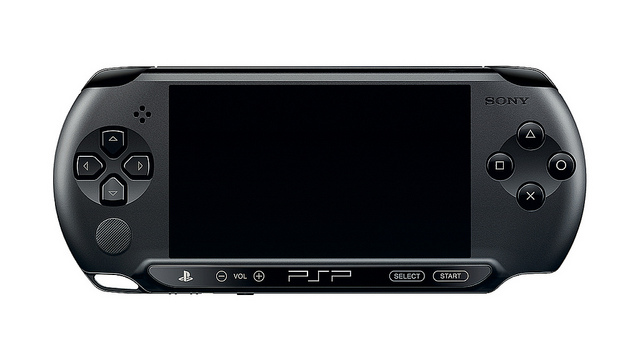 The new console, dubbed the PSP E-1000, was unveiled at the Gamescon conference in Europe this week. The handheld will be released with a price of 99 Euros (roughly $200 USD or less). This console will hit the markets just shy of the 2nd anniversary of the last PSP variant, the PSP Go.

Unfortunately, because this is a budget model, there will be no built in Wi-Fi component. Users will still be able to download games, however they will need to connect through a PC using Sony’s Media Go service. As well, this new handheld is reportedly heavier than previous versions of the PSP. I guess that’s the way it goes when you substitute cost for quality.

The PSP has sold just over 70 million units since its debut back in 2005, which is none too shabby. Will this price cut encourage more people to pick up a PSP before the launch of Sony’s new handheld, the Vita, hits shelves? I suppose it depends on how badly gamers want to play Crisis Core.

Accoring to sources, the new PSP model will be out this Autumn.

In other Playstation news, at Gamerscon, Sony also announced that its PS3 would also be receiving a long rumored price cut. Be sure to also read up on Sony’s new Summer of Play promotion for the PSN.