Devil May Cry and Viewtiful Joe series creator Hideki Kamiya at Platinum Games have created the cool action game Bayonetta. It was developed in collaboration with Sega and is set in a fictitious European city and centres on the character Bayonetta who is a true female action heroine. She is ruthless and can handle 4 different weapons and also perform magical attacks on villains. 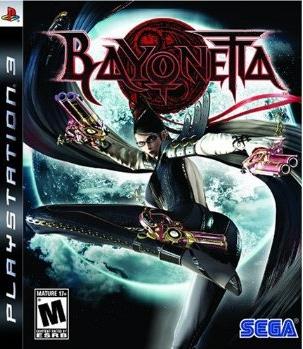 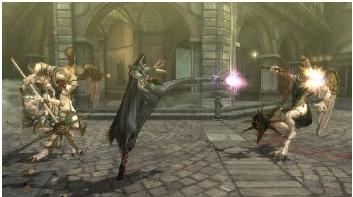 The characters look modern and cool, and much of the music is stylish and feminine. Bayonetta is not just a heroine but a witch who has to fight both bad and the good. In the end, we are all surprised and impressed with her witchcraft and her hag-like behaviour which is complemented by her thirst for violence. Bayonetta may even have a love interest in a childhood interest, to further complicate the plot. 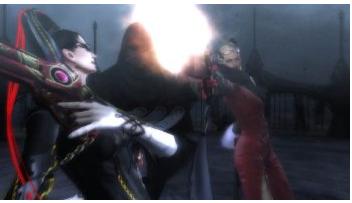 Iron Maiden, Guillotine and other medieval torture devices are used to kill victims and thanks to all the supernatural forces, the violence only gets bloodier and gorier. Boyonetta has control over most primal forces and it is a great treat to be able to play as her. Bayonetta would be released on the 5th of January and can be pre-ordered for $54.99. If you want to play as a bunch of boys who are fighting each other off, you could try the Fight Night Round 4 . 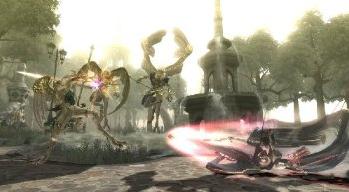