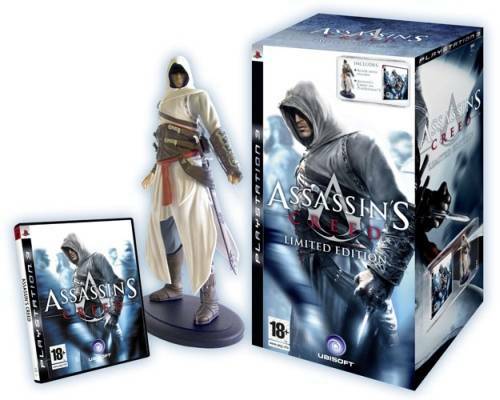 Well, the good news has finally been declared, the Assassin’s merchandise is made available in a collector’s edition pack with the launch of the second installment, Assassin’s Creed 2, which will not only include both the gaming disks, but, it will also feature a 12 inch figurine of the game’s main personality, Altair. The original goodie bag will be up for grabs by the GAME, a leading retailer of the UK, for an incredibly low price of ₤9.98, which I think is kinda garage sale like situation, so go and order one right now!