Amplitude Sequel for PS3 in the Works? 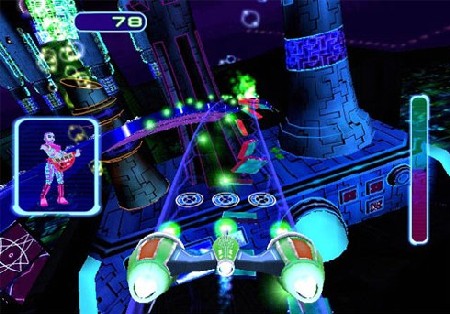 Amplitude was a well known and much loved music game that was snuffed out by the emerging popularity of Rock Band and Guitar Hero. Harmonix CEO Alex Rigopulos revealed his secret love for amplitude and suggested he would revive the game and perhaps on the PlayStation Network too. However, since Rock band is already being expanded by Sony, it would be quite questionable as to how long it would take to revamp Amplitude and make it ready to face gamers of 2009.

Amplitude was a cool game that consisted of broken parts of musical components and three possible note locations would be available for the player. If gamers would remember, creating tracks using the Amplitude was such fun and would also have that nostalgic element to it, when it is revived.

However, one shall have to wait and watch how things unfold and if Amplitude will arrive on the PS3. Even when that happens, it might perhaps come in the form of a PSN download. While we wait it out, you could check out the PixelJunk Eden Patch, which was recently unveiled for the PS3. Another important update about the PS3 is that you would now be able to watch full screen YouTube Videos using your PS3 browser.