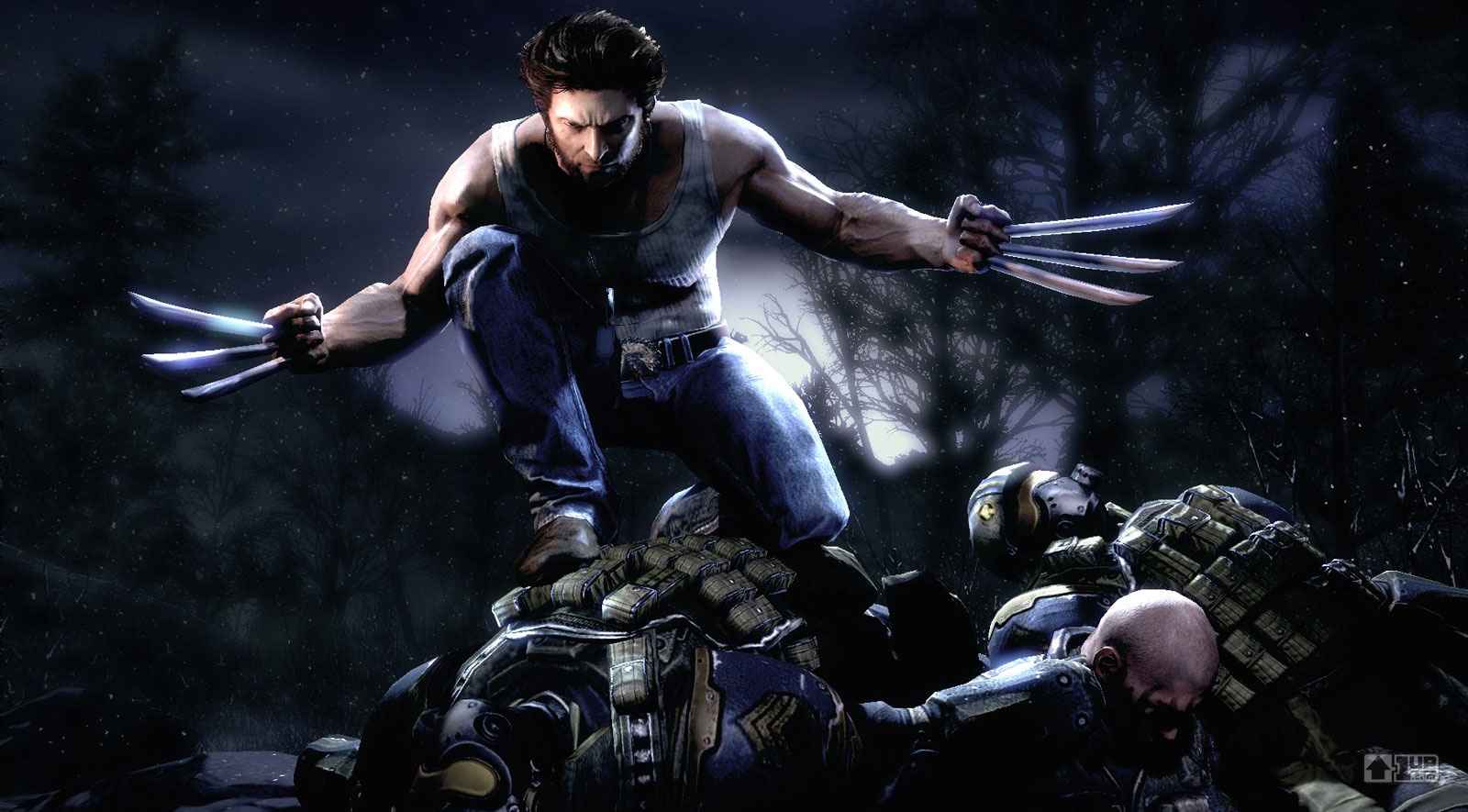 Most of us seen the X-Men movies and couldn’t stop but being amazed by Wolverine. He’s has the baddest weapon, heals himself, and has got a temper he can back up. Now in the upcoming PS3 Wolverine Video Game, we get to be this badass Superhero.

Now, I know we could have been Wolverine in other X-Men Video games, but this is the Playstation 3 we are talking about. Wolverine will actually be who he is supposed to be, and not just some colors melting to gether, hopefully luring X-Men fans into buying the product. Well, enough of the praise, the quick Screenshot of the new Wolverine game is shown, with the Hugh Jackman showing right through.

It is always great when comic book and video game combinations actually look good. Take for example the New Batman Trailer for Arkham Asylum and also the New Punisher No Mercy for the PS3.