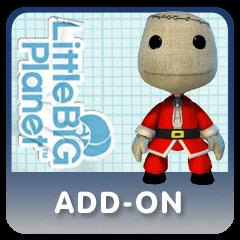 Sackboy visits us even during Christmas with the new Santa Costume for Little Big Planet.

This Christmas Season is even Merrier thanks to the little PS3 Sackboy dressed as Santa Claus with the popular Red Suit and the saint’s hat on top as we see here from Playstation.

I cannot get enough of the Amazing Sackboy Costumes. The Little Big Planet PS3 character visits us more and more in many different ways to illustrate different themes that we love to see in and outside of video games.

We previously seen the Ultimate Sackboy Costumes with many variations of the Little Big Planet Character in cute and funny characters, including actual remakes of some personalities we have seen in the movies. Moreover, Sackboy Street Fighter also showed us the PS3 guy (or girl) made into the warriors we have have grown with in the famous fighting video game. 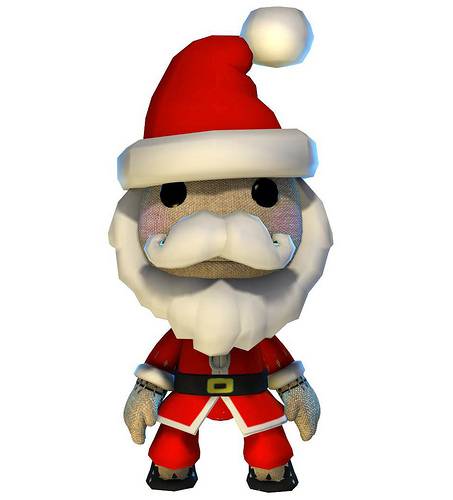