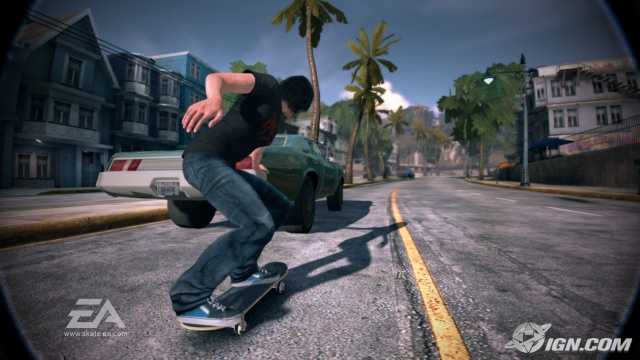 These New Screenshots from Skate 2 for the PS3 look amazing. 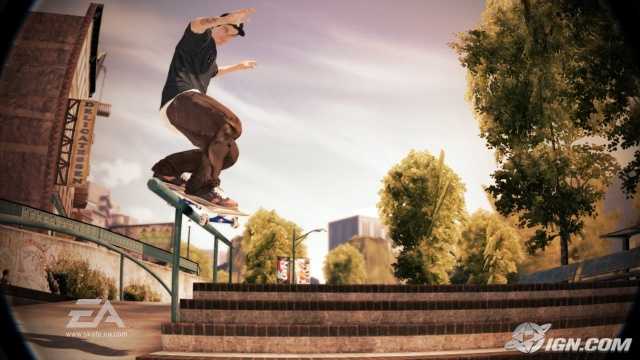 I have been waiting for a good Skating Video Game for the PS3, and based on these new images…I hope Skate 2 will also deliver with gameplay. It is always fun riding, doing tricks and skating in video games, but if the graphics allow, it is wonderful to see the awesome moves we actually pull off. 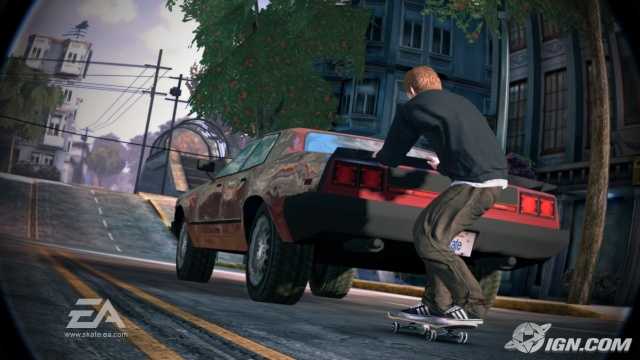 The new Skate 2 pictures that have now been provided at IGN are additions to the little push of images, that little by little get us more and more in the mood for this PS3 Skating game. I for one am waiting patiently (do I have a choice) to finally learn the new moves and get rolling. 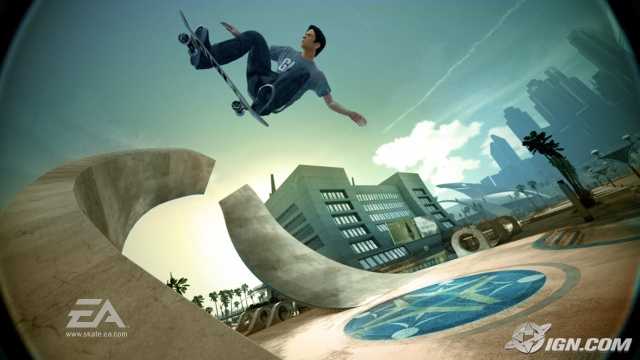 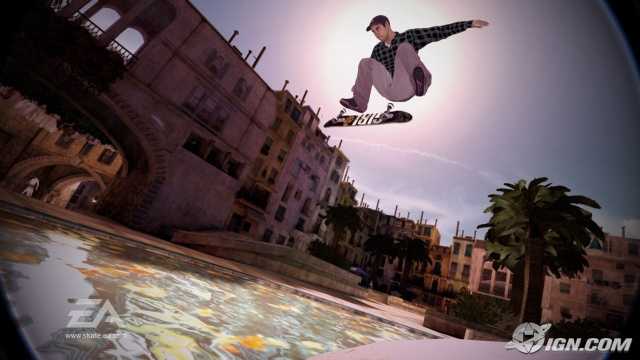