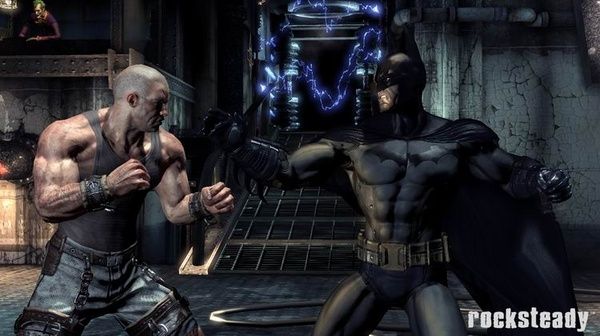 The New Batman Video Game for Playstation 3, Batman Arkham, will hopefully be plot driven and not just present good graphics.

Batman Arkham Asylum for PS3 has provided us with a Teaser Trailer granting us a sense that some interesting characters will join the ensemble. Based on the different scenery and feeling, it also strikes a chord, making us wonder what is the story. 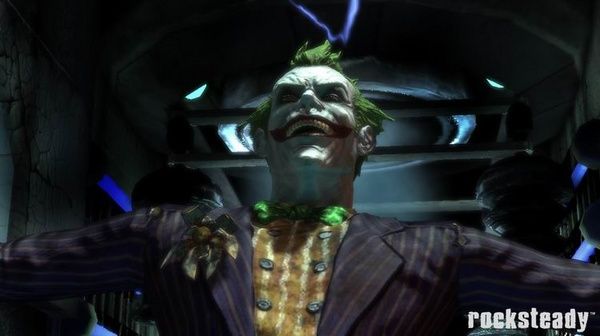 Will this Upcoming Batman Video Game actually deliver like we hope? or is it just another bite on the series, hoping gamers will just spend the money on the Bat?

At least we got a great version of Batman and the Joker Character in the New Mortal Kombat Vs. DC Universe; those two are definitely willing to fight.