The real “Carmageddon” is speeding towards a PlayStation 3 near you, with Twisted Metal arriving in North America on February 14, 2012, Valentine’s Day. 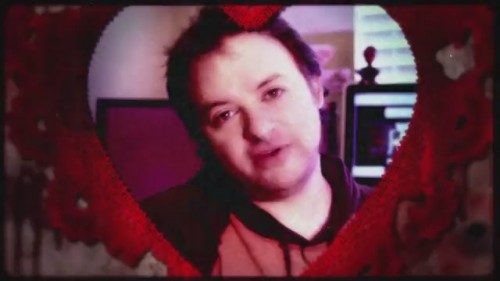 It’s a very special message from David Jaffe, who you might know as co-founder of Eat Sleep Play and lead director of the upcoming and pushed to 2012 Twisted Metal for the PlayStation 3. Today in the video below, Mr. Jaffe speaks from the heart about the fondness of death wagons, homicidal clowns, and all-out Armageddon of the vehicular variety.

More importantly though, what’s also announced in the video is that the new release date for the PlayStation 3 exclusive game will be Valentine’s Day, February 14, 2012, for North America (no word on other territories yet.) Aww… that David Jaffe is such a sweetheart. XOXO

Counting up the time from when Twisted Metal was supposed to arrive on store shelves this October, that’s a 4 month delay between then and the new February launch.

In this humble pundit’s opinion, that’s a pretty welcomed delay, especially with the apparent mountain of spectacular games already coming out this fall season (Uncharted 3 and Nolan North says hello with in all it’s action-packed awesomeness!)