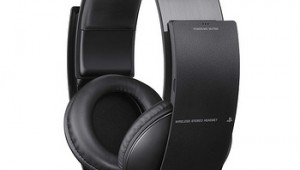 In need of a new gaming headset? Then how about Sony’ own official wireless stereo headset available in September. 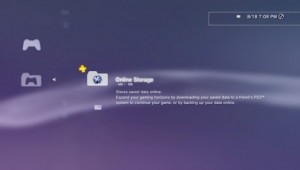 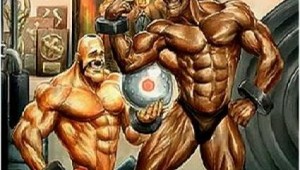 Sony has announced that the popular Japanese shoot ’em up (SHMUP), Cho Aniki, will me making its way to the PlayStation 3 through the PlayStation Store’s new section called Imports. Continue reading →

Thousands of gamers make yet another grudging purchase of PS3 not because they don’t like the console, but let us …