Tom Clancy’s H.A.W.X. is one of the best air combat video games I have ever played, and have always longed for a controller that is not only suitable for the game in particular but also ergonomic and cool. T-flight Hotas Stick Pc PS3 is a cool joystick that can be used to play Tom Clancy’s H.A.W.X. on PS3 and PC while a similar configuration for Flight Simulator is available for the PC. 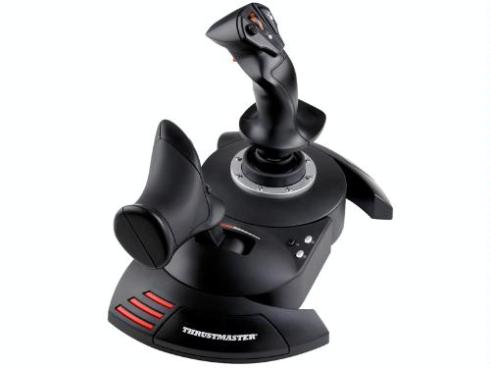 The PS3 controller is plug and play and you would not need to do anything special in order to get it rolling. You could play the awesome futuristic game Tom Clancy’s H.A.W.X. on PS3 like never before and comes with many features. 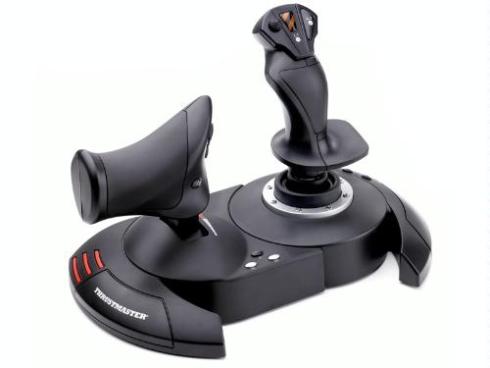 The striking features include Dual-system aerodynamic control lets you rotate handles and you could use the other settings for more complex movements. The PRESET button lets you switch from one program to another while playing games. 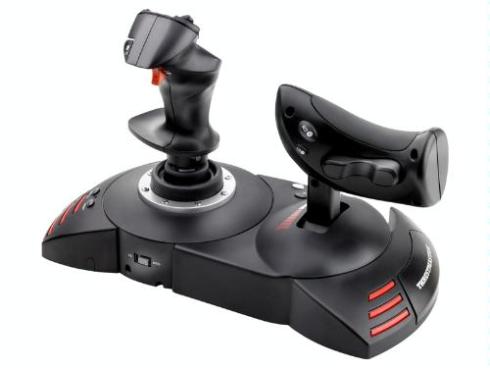 The controller-joystick comes with 12 buttons and 5 axles and is quite a sight to be seen! The T-flight Hotas Stick Pc PS3 costs $46 and weighs about 5 pounds, which makes it quite heavy indeed. There have been other joysticks which we have featured earlier. If you are a great fan of flight games, you could check out the Saitek Aviator Joystick. The XCM Rumble Joystick which well, rumbles a lot!